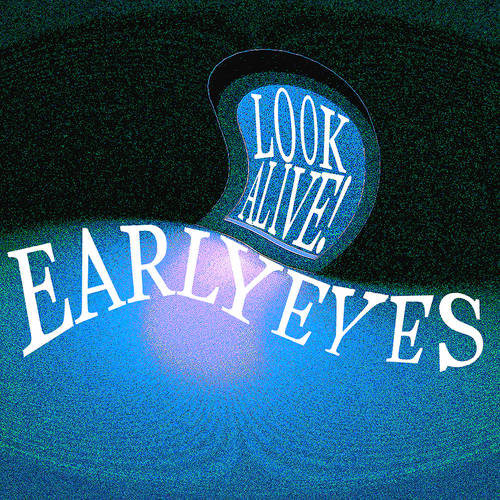 It's a foreboding time to make pop music. But like a sunbeam peering through a haze of wildfire smoke, Early Eyes have somehow persevered through dashed dreams, fractured relationships, historic social justice uprisings in their own hometown, and a society tearing apart at the seams to make an album that is both responsive to the chaos and wearily optimistic."It almost feels like Look Alive! Is a direct response to the pandemic," bandleader Jake Berglove reflects. "It was like, oh, my goodness, all of our capitalist anxieties just came true! We took all of that anxiety and angry energy and put it into making a really f*ed up album."Look Alive! #vibrates with angst, punctuated by computerized glitches and disintegrating threads of abandoned melodies that echo in the distance before roaring back to life. With the assistance of producers Caleb Hinz and Jake Luppen (of the band Hippo Campus), Early Eyes felt more liberated stylistically, and Look Alive! #looks ahead to a post-genre future where emo, post-hardcore, Japanese city pop, and musical theater can coexist peacefully on one album. "We ran with so many different influences," John says. "I mean, like, half the songs on the album just sound like a completely different band. We were just more unafraid to commit-like, alright, we're just going to make a punk song right now."Band is Jake Berglove (lead vocals/guitar), Joe Villano (guitar), John O'Brien (guitar), Sam Mathys (drums), and Megan Mahoney (bass) 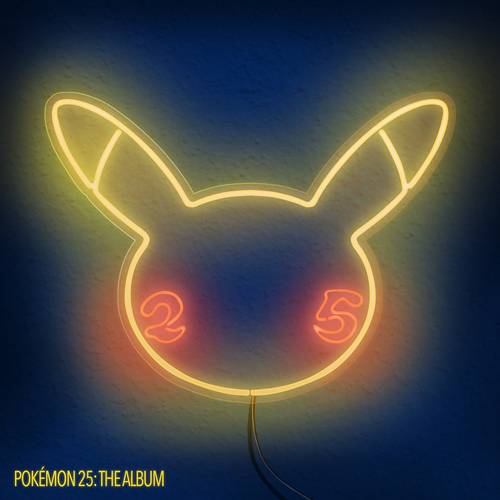