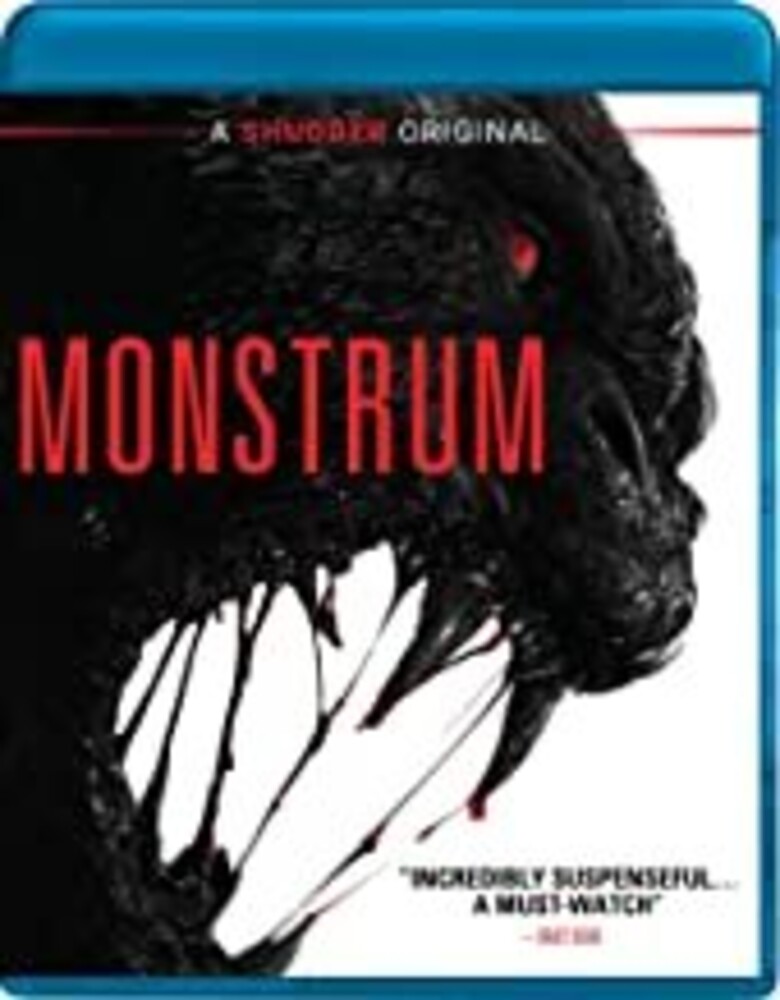 During the plague-ravaged years of the early-16th-century Joseon dynasty, King Jung Joon (Park Hee-Soon) looked to quell rumors that the rising death toll in the countryside was in fact attributable to a monster. The warrior (Kim Myung-Min) ordered to head the investigating party will soon find himself trapped by political intrigues... and facing the discovery that the creature is anything but fake news. Historical horror effort co-stars Park Sung-Woon, Kim In-Kwon, Hyeri Lee. Widescreen; Soundtrack: Korean; Subtitles: English. 105 min. In Korean with English subtitles.