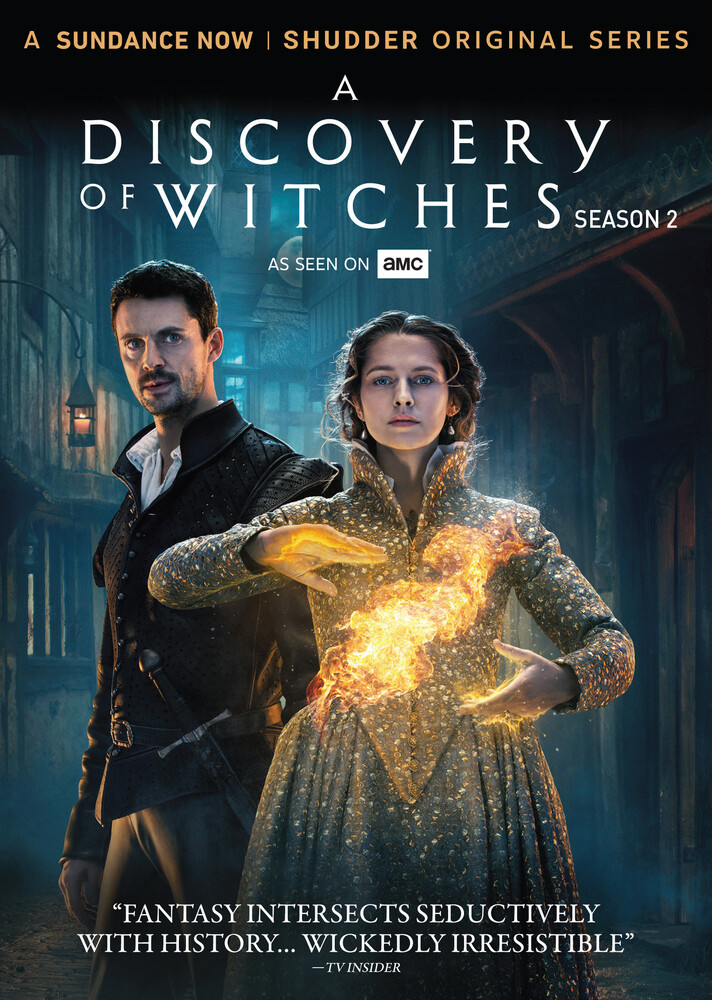 On a research junket to Oxford, Yale professor Diane Bishop (Teresa Palmer) was hoping to put her problems-including her disavowed heritage as a witch-behind her. However, she stumbled on an arcane manuscript that the darkest of mystical forces covet... and finds an improbable ally for it's safekeeping in geneticist (and vampire) Matthew Clairmont (Matthew Goode). Series adaptation of the Deborah Harkness novel co-stars Malin Buska, Owen Teale, Aiysha Hart, Alex Kingston, Valarie Pettiford.10 episodes on 2 discs. 10 hrs. Widescreen; Soundtrack: English.