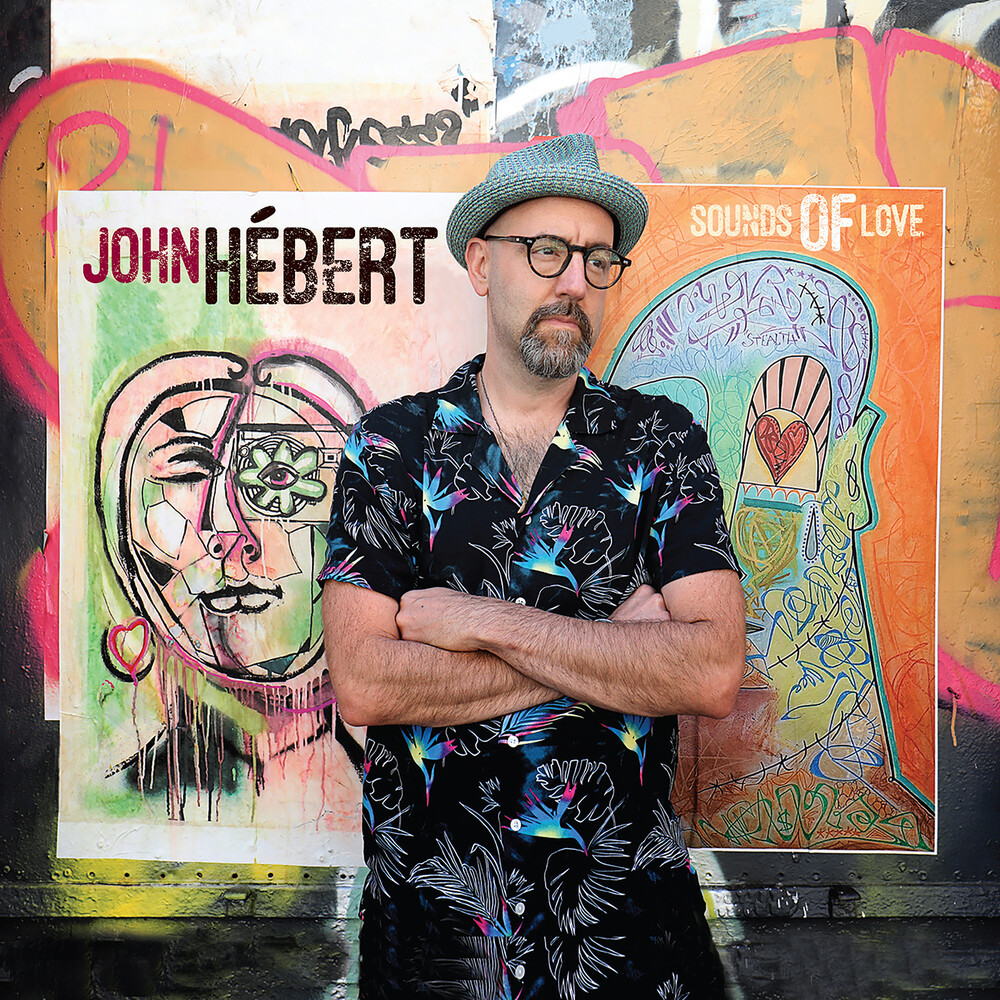 Bassist John Hébert has long been influenced by Mingus's music. It was Mingus's 1975 Atlantic recording, Changes One, that etched the clarity of the legend's vision and tone into Hébert's mind. Using the music and ensemble fluidity of the album as a direct inspiration, Hébert assembled an incredible band to play with the spirit of Mingus as a beacon for a number of performances from 2011 to 2013. The recording, Sounds of Love, presents the ensemble in their element, in a thrillingly dynamic live performance. // Having set roots in New York in the mid-1990s, Hébert became one of the most in demand bassists of his generation, upholding duties in bands led by Andrew Hill, Paul Bley, Mary Halvorson, and Uri Caine. Hébert continues to participate in a longstanding musical relationship with piano great Fred Hersch and has found himself in academia as a professor at Western Michigan University.