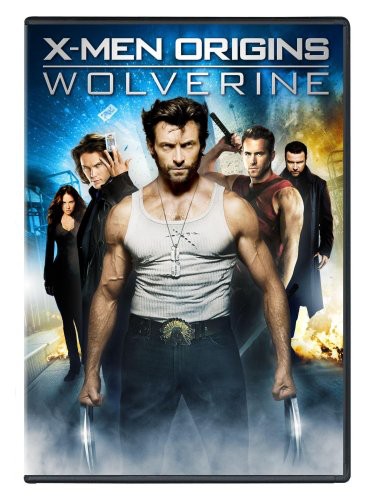 Wolverine, fan favorite of the X-Men universe in both comic books and film, gets his own movie vehicle with X-Men Origins: Wolverine, a tale that reaches way, way back into the hairy mutant's story. Somewhere in the wilds of northwest Canada in the early 1800s, two boys grow up amid violence: half-brothers with very special powers. Eventually they will become the near-indestructible warriors (and victims of a super-secret government program) known as Wolverine and Sabretooth, played respectively by Hugh Jackman (returning to his role) and Liev Schreiber (new to the scene).