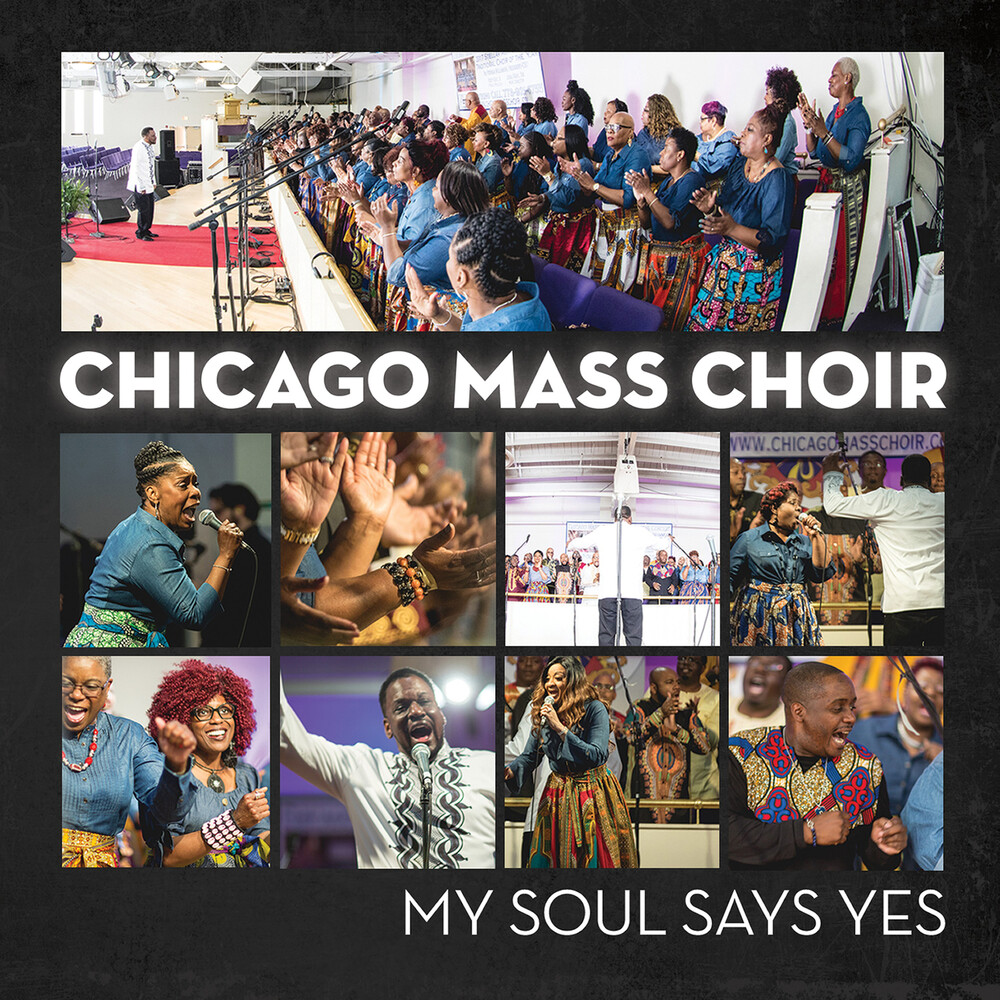 2020 release. In the three decades since it's inception, the internationally renowned Chicago Mass Choir has defined the passion, power, and excellence of traditional gospel voices lifted in praise. They've had no less than sixteen albums reach the Billboard Gospel charts and earned two Grammy, three Dove, and more than ten Stellar Award nominations. CMC's unparalleled live performances reach from America's heartland all the way to Canada and Europe as well as to high-profile Gospel television shows and music festivals. In their 30th anniversary year, New Haven Records in honored to release the 17th album from Chicago Mass Choir, My Soul Says Yes. From award-winning producers Percy Gray Jr, and Jeral Gray Sr., this project captures the unmatched energy of today's Chicago Mass Choir while staying true to the genre and the life-changing message of the Gospel.