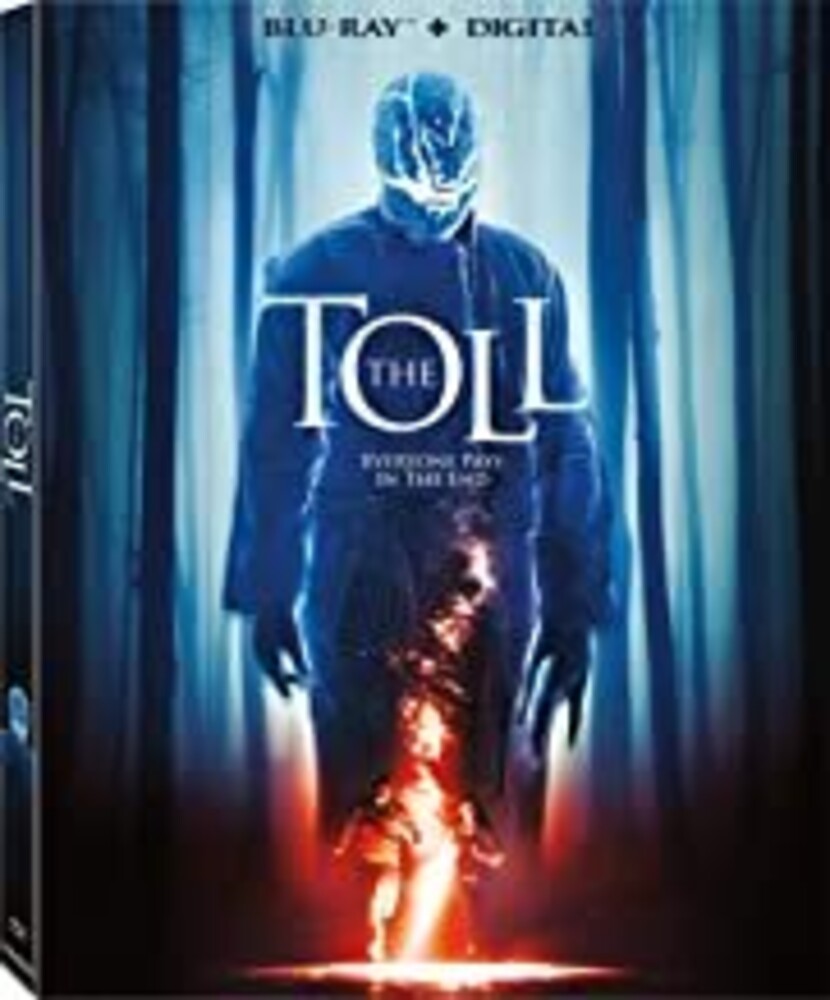 Having made a red-eye flight arrival into Chicago, and needing to get to her father's house in the boonies, Cami (Jordan Hayes) was quickly regretting becoming the fare of socially stunted ride-share driver Spencer (Max Topplin.) Matters would get far, far worse after they broke down in the middle of nowhere-and were subjected to pursuit from a monstrous entity demanding his due. Nightmarish offering co-stars Rosemary Dunsmore, James McGowan, and Daniel Harroch as the Toll Man. 78 min. Widescreen; Soundtrack: English.