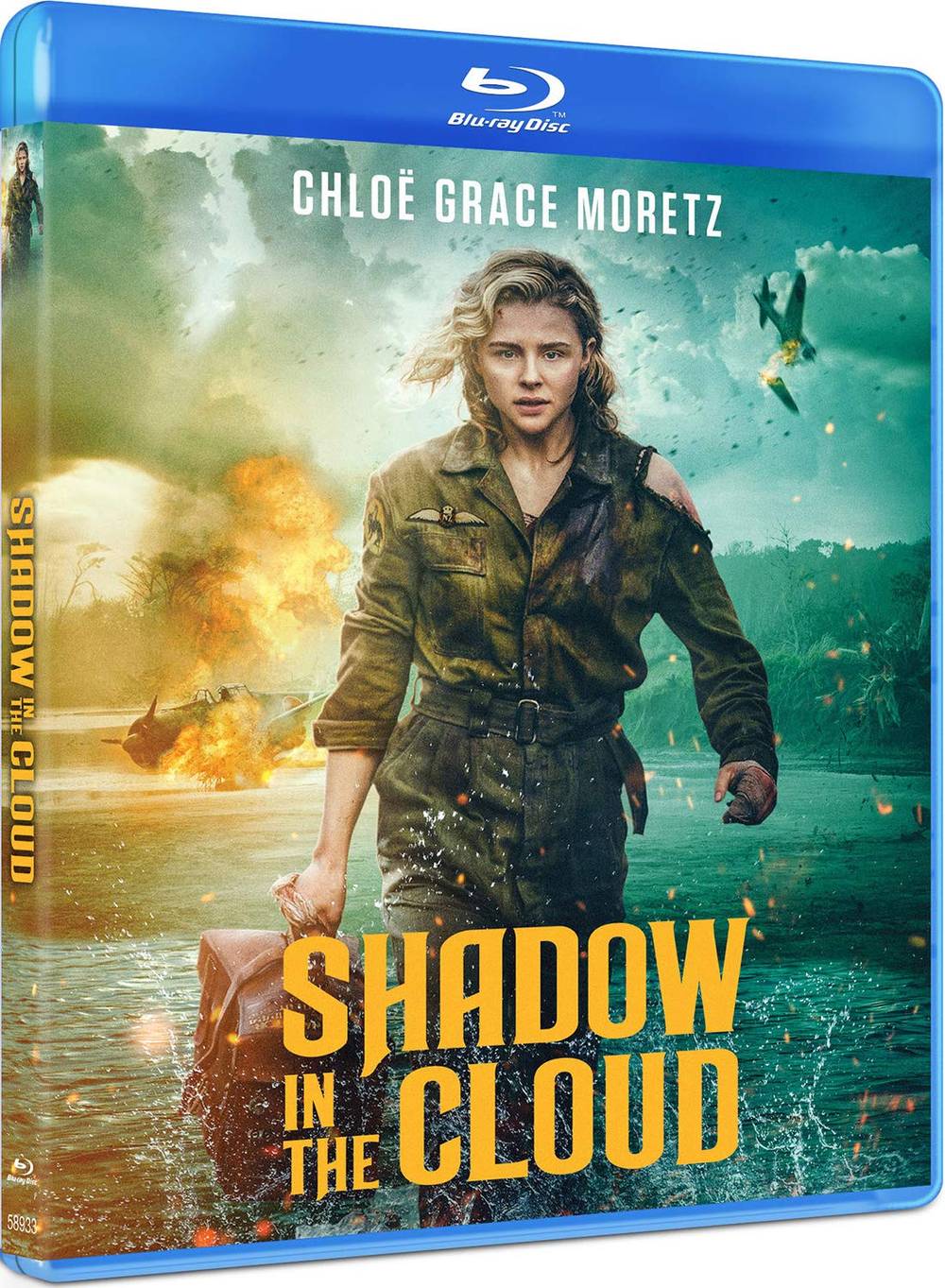 Auckland, 1943: U.S. Flight Officer Maude Garrett (ChloĂ« Grace Moretz) boarded a Samoa-bound B-17 as a courier for critical intel, and was promptly stationed in the ball turret by the dismissive male crew. Her precarious position left her in peril for more than just the possibility of Japanese air attack... courtesy of the predatory gremlin that only she appears to see. Gripping genre mash-up also stars Callan Mulvey, Nick Robinson, Beulah Koale, Taylor John Smith. 83 min. Widescreen; Soundtrack: English.