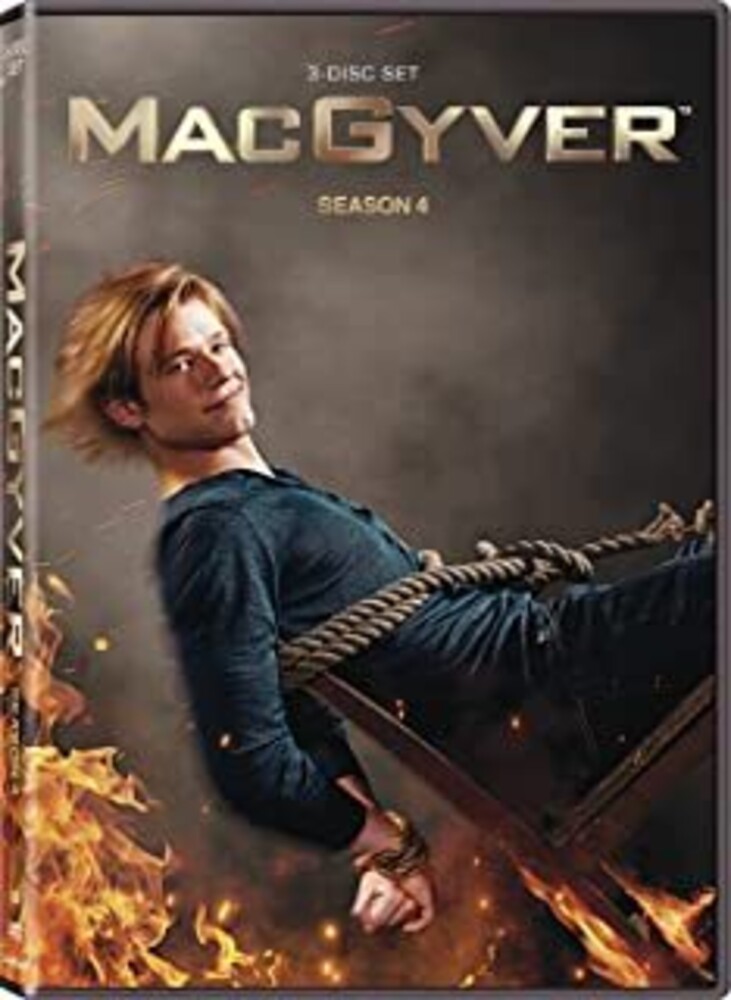 A Swiss Army knife, his wits, and maybe a paper clip or two is all the equipment covert government operative Angus "Mac" MacGyver (Lucas Till) needs to stop the bad guys, in this action-packed redo of the popular 1985-92 series. Premiering on CBS in 2016, the show also stars George Eads as Mac's partner and ex-Delta Force soldier Jack Dalton, Tristin Mays as hacker and tech specialist Riley Davis, and Justin Hires as Wilt Bozer, a childhood friend of Mac's and would-be film director.13 episodes on 3 discs. 9 hrs. Widescreen; Soundtrack: English Dolby Digital 5.1.