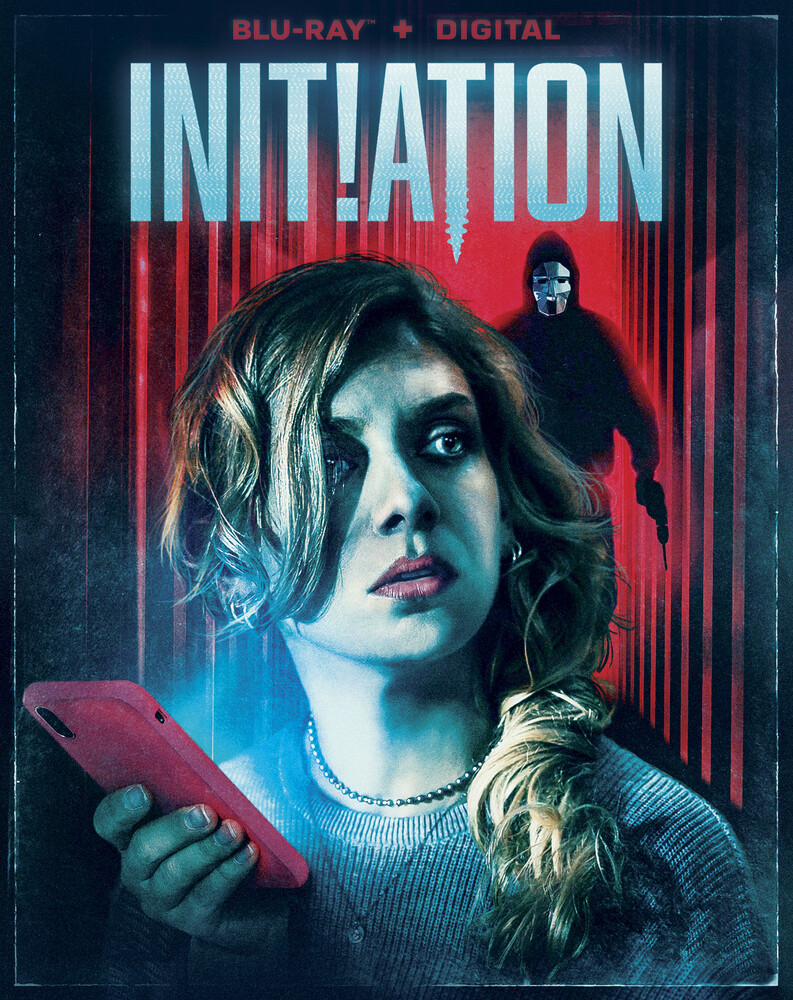 Charged with making sure the first-years left a rush party safely, sorority sister Ellery (Lindsay LaVanchy) discovers the unconscious Kylie (Isabella Gomez) locked in a bedroom... and that her own star-jock brother Wes (Froy Gutierrez), whose involvement in a similar incident had been papered over, was implicated. She won't be torn for long, as an unknown driller killer starts extracting payback from Wes and his frat bros. Surprising shocker co-stars Jon Huertas, Lochlyn Munro, Yancy Butler. 96 min. Widescreen; Soundtrack: English.