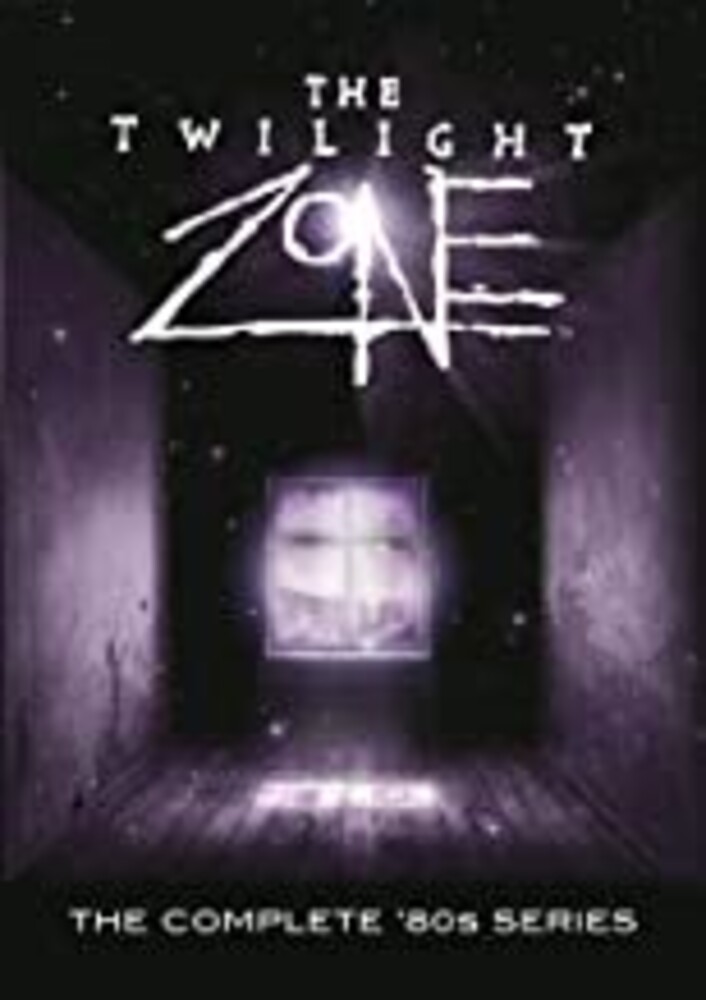 Rod Serling's zone of terror and wonder was reopened for this acclaimed version that aired on CBS in 1985-87 and from 1988-89 in syndication. Noted filmmakers-Wes Craven, Joe Dante, Robert Downey, and William Friedkin among them-adapted tales by Ray Bradbury, Harlan Ellison, Stephen King, and other top authors, as well as stories from the original series. Among the guest stars were Jenny Agutter, Helen Mirren, Bruce Willis, Peter Coyote, William Petersen, Louise Fletcher, and many more.65 episodes on 13 discs. 35 1/3 hrs. Standard; Soundtrack: English Dolby Digital stereo.