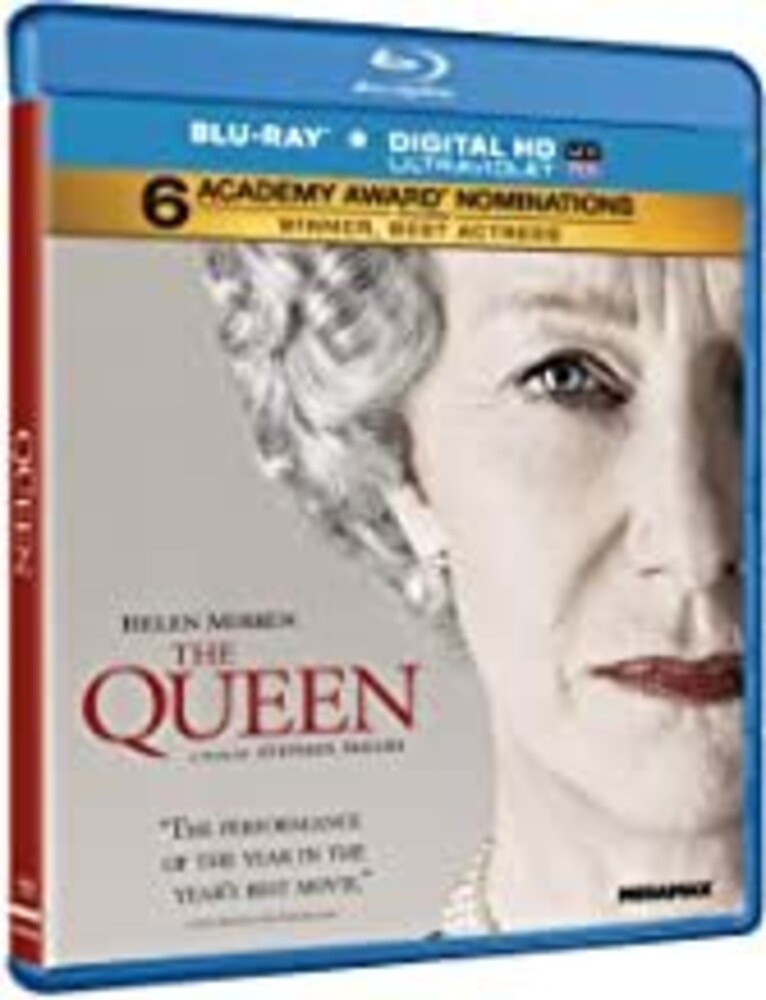 Helen Mirren won a Best Actress Oscar for her performance as Queen Elizabeth II in this gripping biodrama. In the wake of Princess Diana's tragic death in 1997, the Queen and newly elected British Prime Minister Tony Blair work to find a balance between the Royal Family's desire to grieve in private and the citizens' demand for a public display of sympathy. With Michael Sheen, James Cromwell, Sylvia Syms; directed by Stephen Frears. 103 min. Widescreen (Enhanced); Soundtracks: English Dolby Digital 5.1.