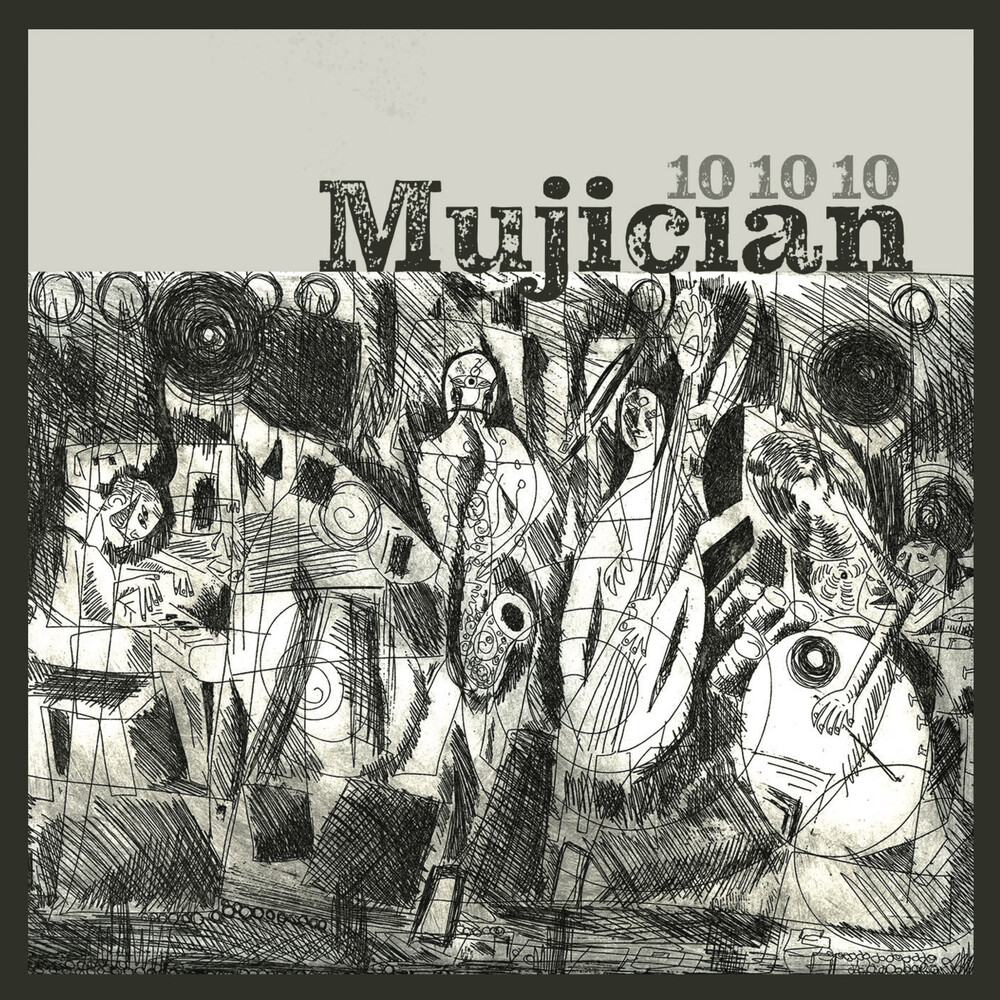 In 2010 Mujician did a short tour organised by Tony Dudley-Evans to celebrate Tony Levin's 70th year. Whilst on tour, on 10th October, Mujician were recorded in the Victoria Room at the University of Bristol Music Studios by the great engineer Jonathan Scott. Little did we know this would be the last time we would record, as Tony Levin passed away a few months later. Mujician were together for 22 years, and in that time we played in Europe, Canada, Russia, South Africa and many concerts in the UK. In 2020 Keith Tippett died after a long illness. I believe that Mujician was one of the great groups in jazz history. It wasn't just a free jazz group; it covered so many areas that I think all we can say is it played outstanding music. - Paul Dunmall. "With Mujician, the rule of thumb is to expect the unexpected. Their music is affirmative but never trite and it seems to embrace virtually all musical and emotional possibilities... group members are almost prescient in their knowledge of each other's moves, and even though very little on this date is scripted, there is always an impression of common purpose. Simply put, this is spontaneous, interactive jazz at it's best." - AllMusic