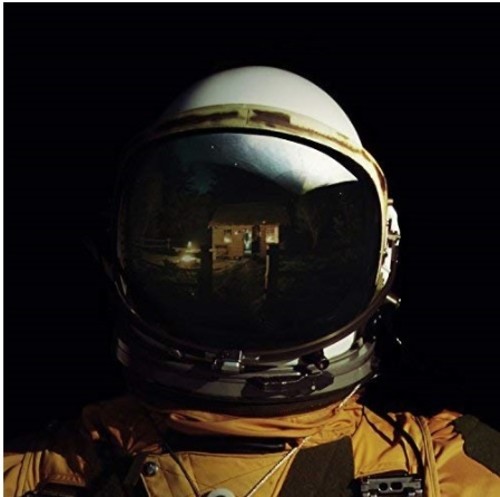 FALLING IN REVERSE return with their much-anticipated fourth studio album, Coming Home. The follow-up to 2015’s Just Like You, the new album finds the band exploring its sound and going to new places musically, all the while retaining the signature ethos and aesthetic that has won the love and loyalty of millions of incredibly invested fans and followers. Coming Home is marked by sweeping refrains, airy vocal effects, and unforgettable melodies that will continue to thrill their dedicated legion of supporters. When all is said and done, this album will be viewed as definitive for FALLING IN REVERSE. Radke and his bandmates will embark on an eternally busy touring schedule in support of the album, living on the road through the album cycle and doing so with a new sense of focus. In the two years since their last record, FALLING IN REVERSE have continued to dominate a scene that has championed them since 2011. The last album kicked off with a Top 20 debut on the Billboard Chart and the band played a steady stream of sold-out headlining shows around the country, culminating with a commanding run on the 2016 Vans Warped Tour. 2017 will be no different. The crowds are out in full force for the band’s headlining winter tour and Coming Home is poised to be FALLING IN REVERSE’s most successful opus to date.