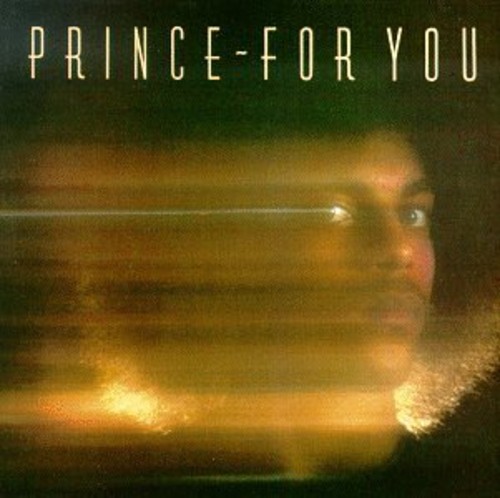 Out-of-print in the US. His debut album, originally released in 1978. Warner.

''For You'' is Prince's debut album. Released on April 7, 1978 (two months shy of his 20th birthday) and bearing the soon-to-be classic tag ''"Written, composed, performed, and recorded by Prince''," the album is generally regarded as a promising but somewhat insubstantial early effort. The album peaked at #163 on the US Pop Charts (#21 R&B), and would go on to sell 430,000 copies domestically (983,000 copies worldwide). - Wikipedia