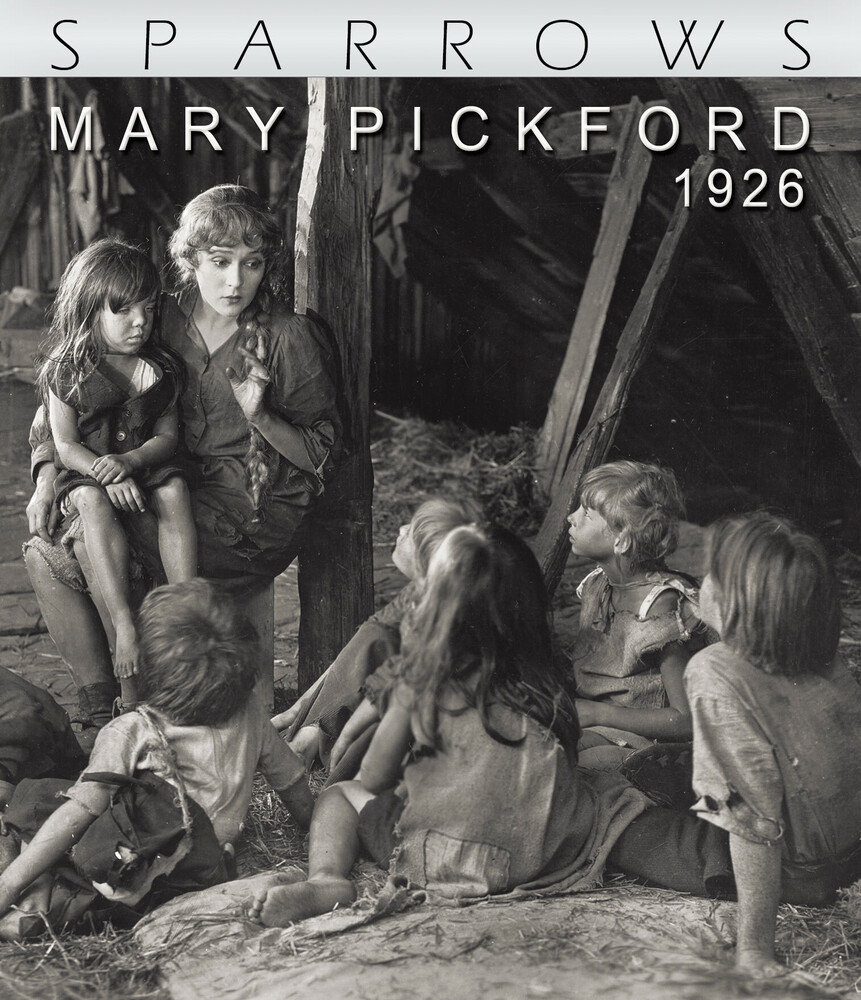 With Sparrows, Mary Pickford once again gave her audience what they wanted by playing "the hoyden, the protector, the fighter." Mary stars as the oldest of a dozen children held hostage at what was then called a "baby farm" where children of unwed mothers or deserted wives were deposited and then sold illegally to adoptive parents or as slave labor. By creating an empathetic melodrama that pulled on the heart strings, Pickford helped put a spotlight on this evil and increased public awareness and outrage. Directed by William Beaudine, with a stunning set created by Harry Oliver and filmed by three world class cinematographers, Charles Rosher, Karl Struss and Hal Mohr, Sparrows is a beautifully stylized epic, completed just as the industry neared the end of the silent era. Mary's acting is not only superior, but this is her least glamorous role ever; she had to be a very confident actress to play such a character.The Library of Congress reconstructed Sparrows from the highest quality film elements, a 35MM nitrate print and a 35MM safety dupe negative. The Mary Pickford Foundation scanned the preservation elements in 4K and worked closely Roundabout Entertainment, Inc. To complete all digital work. The Foundation then commissioned an original orchestral score by Cameron and Taylor Graves which was produced and recorded at the Savannah Studios in Los Angeles.