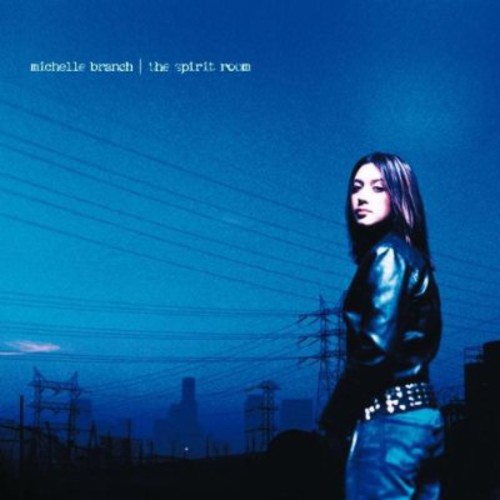 Michelle Branch is a precocious teenager with musical credibility and vision. Open the door for a career artists.

''The Spirit Room'' is the major-label debut album by singer-songwriter Michelle Branch, released by Maverick Records in the United States on August 14, 2001 (see 2001 in music). The title comes from the name of a bar in Jerome, Arizona,, nearby to her hometown of Sedona. In January 2002 the RIAA certified ''The Spirit Room'' gold for shipments of over 500,000 copies in the U.S., and just four months later, in May, the album was certified platinum for shipping over one million copies.. The album has sold 2.2 million copies in America, and nearly 4 million copies worldwide.

It also certified Gold in Australia with shipments of 35,000 - Wikipedia