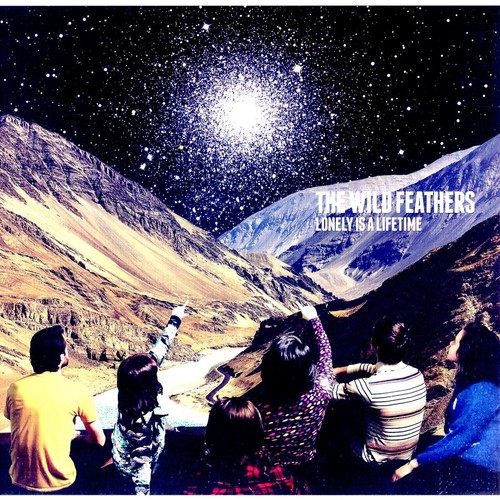 Lonely Is A Lifetime [Vinyl]
Artist: The Wild Feathers
Format: Vinyl
New: Not in Stock
Wish

Limited vinyl LP pressing. 2016 release. Lonely Is A Lifetime is the follow-up to the band's 2013 self-titled debut, which hit #1 on Billboard's Heatseekers chart. Guitarist/vocalist Ricky Young says that the story of Lonely Is A Lifetime begins with the band's two years on the road. "We progressed as a live band," he says. "When we wrote our first record, we knew what we liked, but we didn't really know who we were yet. The more we toured and grew into ourselves, the more we started to naturally move towards what we are today - as individuals and musicians. After playing the same songs every night, you eventually start leaning towards other things. We wrote music that we wanted to play and that's what you'll hear on Lonely Is A Lifetime."