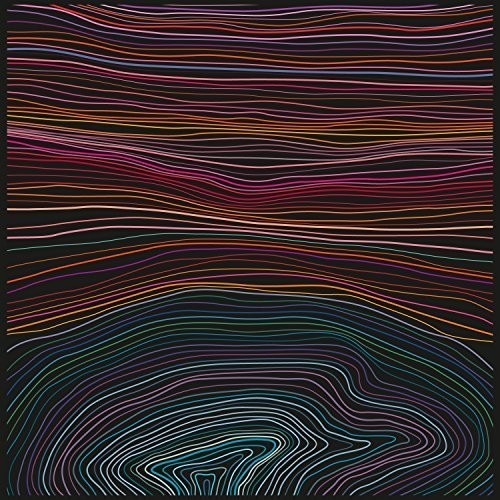 Dungen frontman/mastermind Gustav Ejstes has been making music for nearly twenty years—at first for himself, then eventually and inevitably for all of us. As a teenager in rural Sweden, he became obsessed with hip-hop and sampling, and eventually, 60s pop and psychedelia. He took up guitar and bass, drums and keyboard and even flute, then took to his grandmother’s basement to put it all on tape. It’s been five years since the last Dungen album, 2010’s Skit I Allt, which is by far the longest interval between releases for a band that proved especially prolific and inspired during the 2000s. Allas Sak picks up where Dungen’s previous album left off, but somehow it sounds bolder and livelier, feistier yet more focused. Allas Sak is about everyday matters: family, friends, the fine texture of life. Common but never mundane, these subjects anchor the music in the here and now, while the music lends a certain grandeur to ordinary moments.