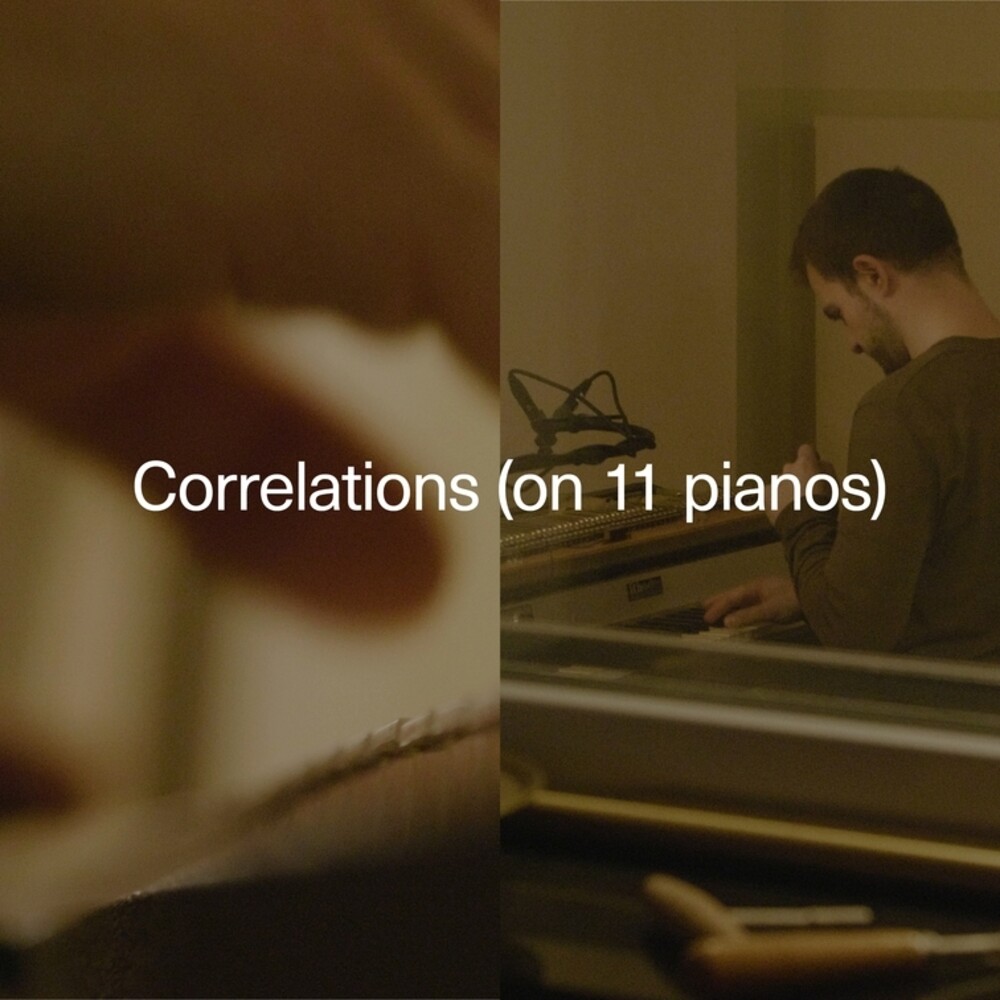 "I find it fascinating how each piano is different from the next," says the 30-year-old Munich-based composer. "Some instruments really open up your creativity. To play on a lot of different ones is the best way to come up with new ideas.[...] It's this fascination which drives CORRELATIONS. Having begun playing at an early age [...] CIPA launched his recording career in 2012 [...]. Since then he has expanded his artistic range, collecting instruments and building his own studio, culminating in 2019's Retronyms, an album he describes as "dedicated to the idea of creating my own sound world". With this new release, however, he has decided to return, in a sense, to his roots. "I wanted to simplify the process," he says, "by focusing again on the piano, but spreading the concept. " For CORRELATIONS, CIPA carefully selected six grand pianos, three uprights, a square piano and a Rhodes.