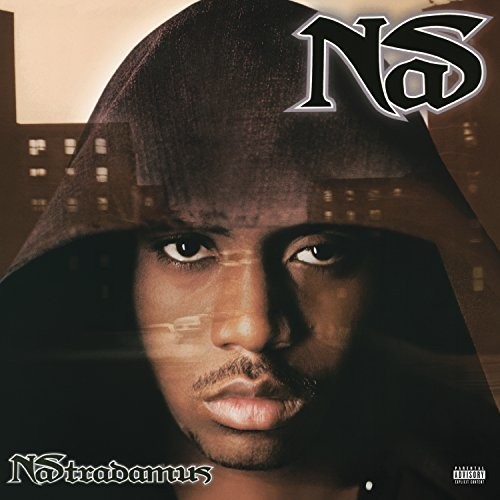 Double vinyl LP pressing including digital download. Nastradamus is the fourth full-length studio album by rapper Nas, released on November 23, 1999 by Ill Will and Columbia Records. It was originally scheduled to be released as a follow-up composed of material from sessions for his previous album I Am..., also released in 1999. Due to bootlegging of the material, Nas recorded separate songs for Nastradamus to meet it's November release date. The album debuted at #7 on the US Billboard 200, selling over 232, 000 copies in it's first week. The album achieved considerable commercial success and spawned two charting singles.