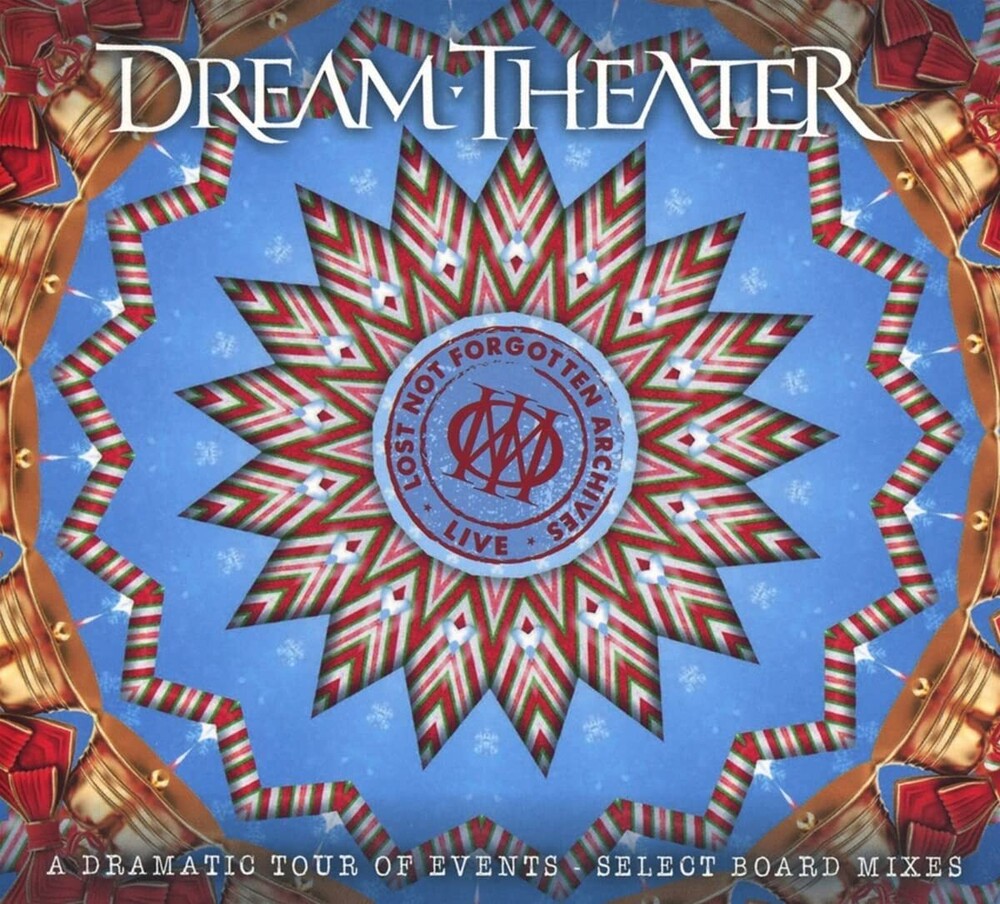 Deluxe triple vinyl LP + two CD edition. Archive collection. This fresh collaboration between the band and record label InsideOutMusic will see the virtuosic quintet's long-standing Ytsejam Records catalogue reissued, alongside some brand-new additions to this special collector's series. Ytsejam Records previously played host to Dream Theater's official bootleg release collection comprising of live shows, demos & studio outtakes from throughout the band's prolific career. This release is a recording of the band's start-to-finish performance of their classic second ever studio album, Images and Words, taken from their performance at Tokyo, Japan's legendary Budokan venue in September of 2017.