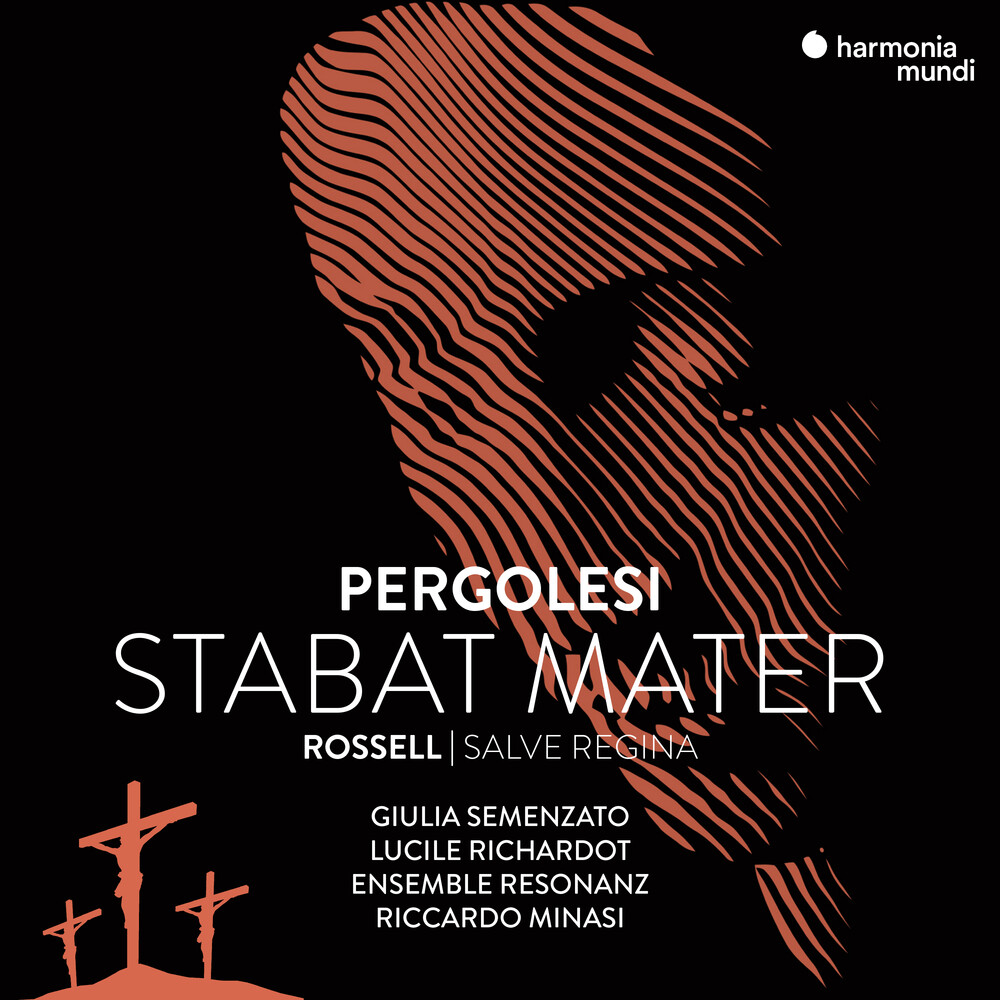 Two of Bach's finest cantatas, both for solo alto, composed in Weimar (1714) and Leipzig (1726) respectively, are here coupled with Pergolesi's Stabat Mater of 1736, the eighteenth century's favourite sacred work. The gap between austere Lutheran piety and searing Mediterranean emotionalism might seem unbridgeable. Yet Bach so admired the composition of his Neapolitan colleague that he made his own 'parody' of it to a German text. On this recording, La Nuova Musica and it's two eminent soloists display equal mastery of both idioms.