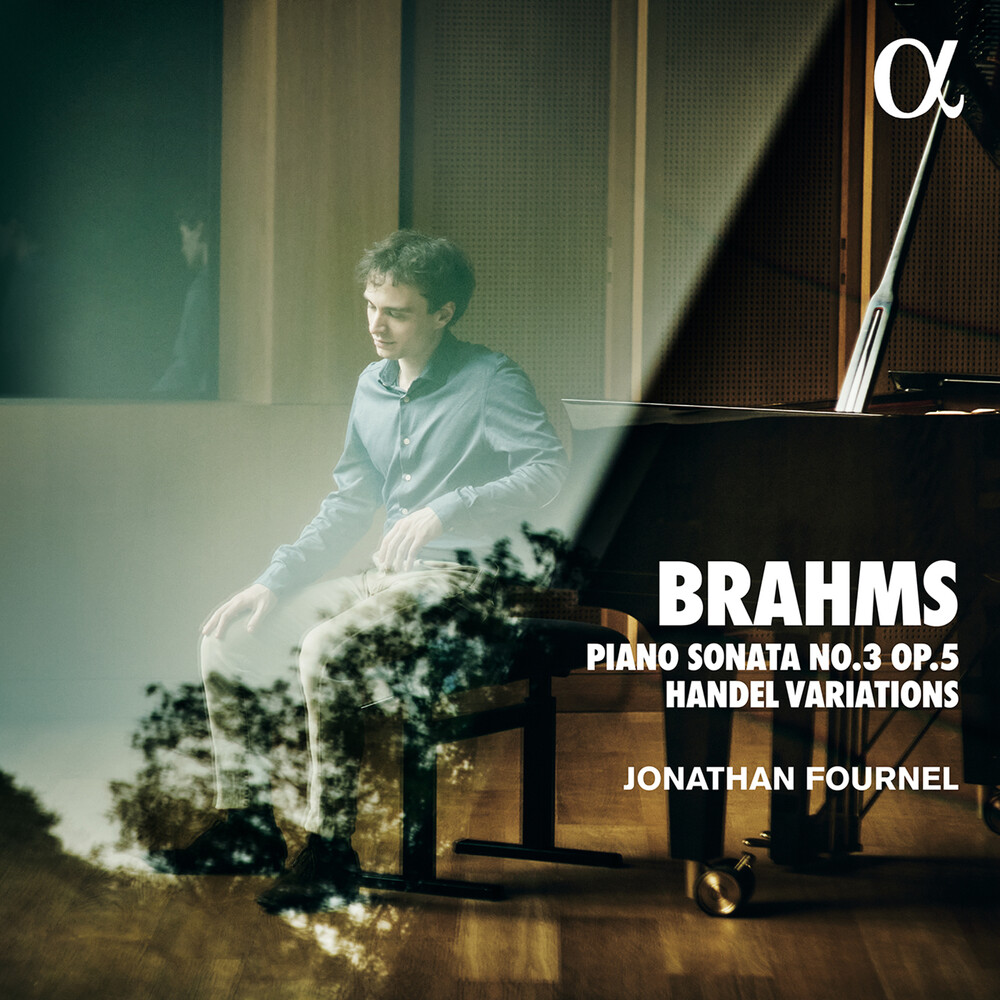 Born in Sarrebourg in 1993, Jonathan Fournel started playing the piano at age 7. In 2000, he began studying with Marianne Henry at the Conservatory of Sarreguemines, continuing with Stéphane Seban the following year at the Conservatory of Strasbourg, while also taking private lessons with Patricia Pagny and Gisèle Magnan. He was admitted to the Musikhochschule of Saarbrüken, Germany in 2006, where he studied under Robert Leonardy and Jean Micault. In 2009, he continued his studies with Bruno Rigutto, Brigitte Engerer, Claire Désert and Michel Dalberto at the Conservatory of Paris (CNSMDP), where he also majored in collaborative piano under the tutelage of Jean-Frédéric Neuburger. Since 2016, Jonathan is an artist in residence at the Queen Elisabeth Chapel in Belgium, where he receives coaching from Louis Lortie and Avo Kouyoumdjian. He has participated in masterclasses given by many great pianists, including Laurent Cabasso, Aldo Ciccolini, and Jean Micault. On the present release, he presents Brahms' Variations and Fugue on a Theme by Handel, and the Piano Sonata No. 3 in F Minor.