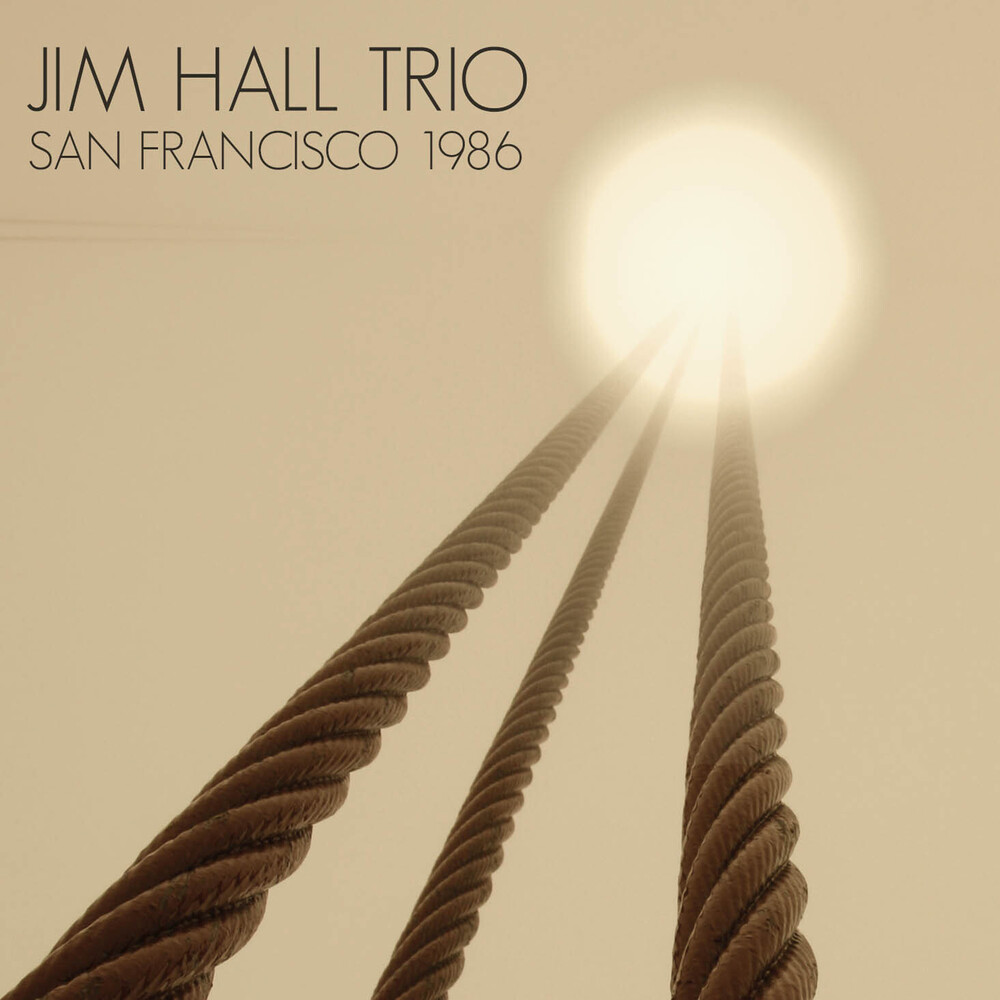 Described by Sonny Rollins as a forceful and sensitive player and by Pat Metheny as the father of modern jazz guitar, Jim Hall is an enigma. At first what you hear is a mild mannered, proficient guitarist, not too flash, always tasteful. Listen a little closer though and you find an experimentalist, a quiet revolutionary. Howard Roberts played faster, Joe Pass probably had more chord substitutions, but Jim seems to convey more personality with his clean, slightly muted tone, harp-like strumming and playful approach to rhythm. Performed at the Great American Music Hall, San Francisco, April 15th, 1986 and broadcast by KSAN-FM this concert presents Hall's working trio with Akira Tana on drums and Steve LaSpina on bass. A 2CD Digipack set presented in superb fidelity with background notes and archival imagery.