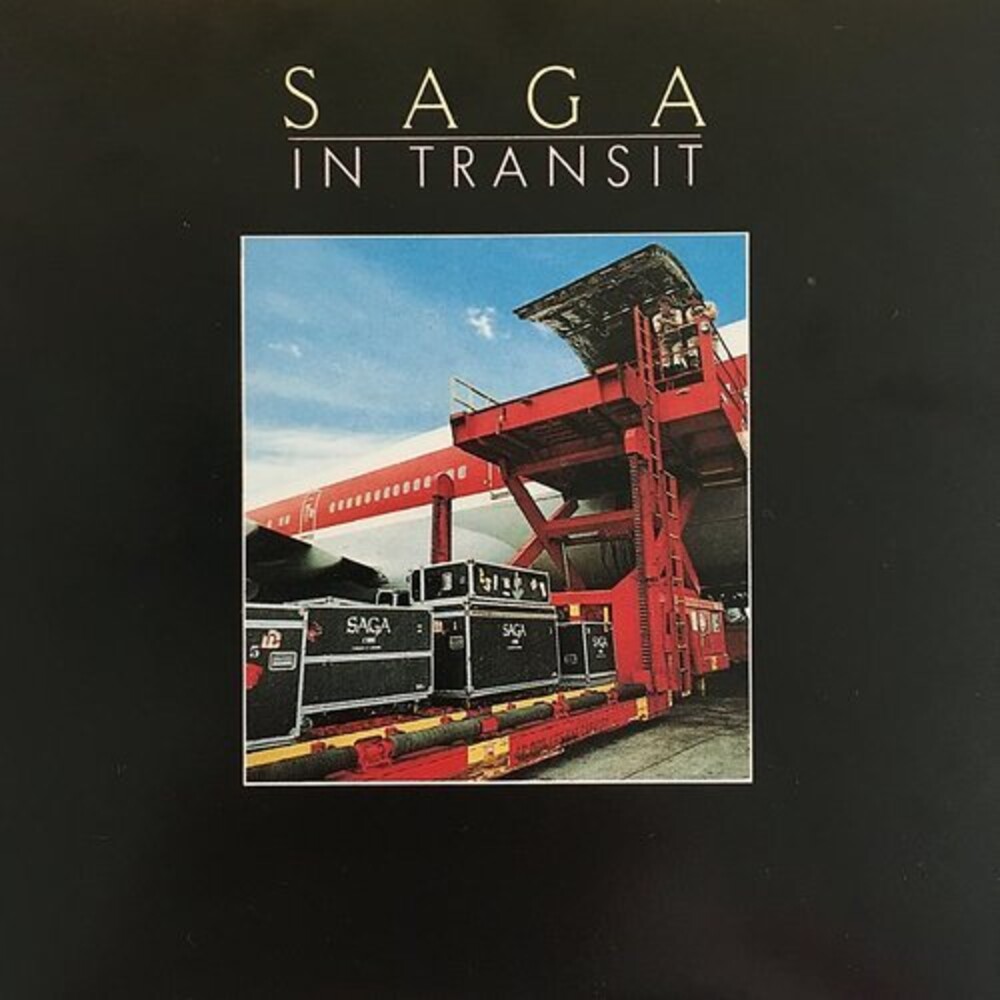 Over 40 years have passed since Canadian prog-rockers Saga released their breakout self-titled debut album in 1978. Their typical trademarks - synthesizer harmonies, breathtaking guitar riffs, complex keyboard arrangements and the charismatic vocals of frontman Michael Sadler - have helped Saga move over eight million records worldwide and remain an influential prog-rock institution. In 2021, earMUSIC pays tribute to Saga's legacy with a series of remastered reissues of some off the group's essential material released from 1978 to 2007. 1982's In Transit, Saga's first live release, is presented here on gatefold 180g vinyl LP with enhanced artwork and extensive liner notes.