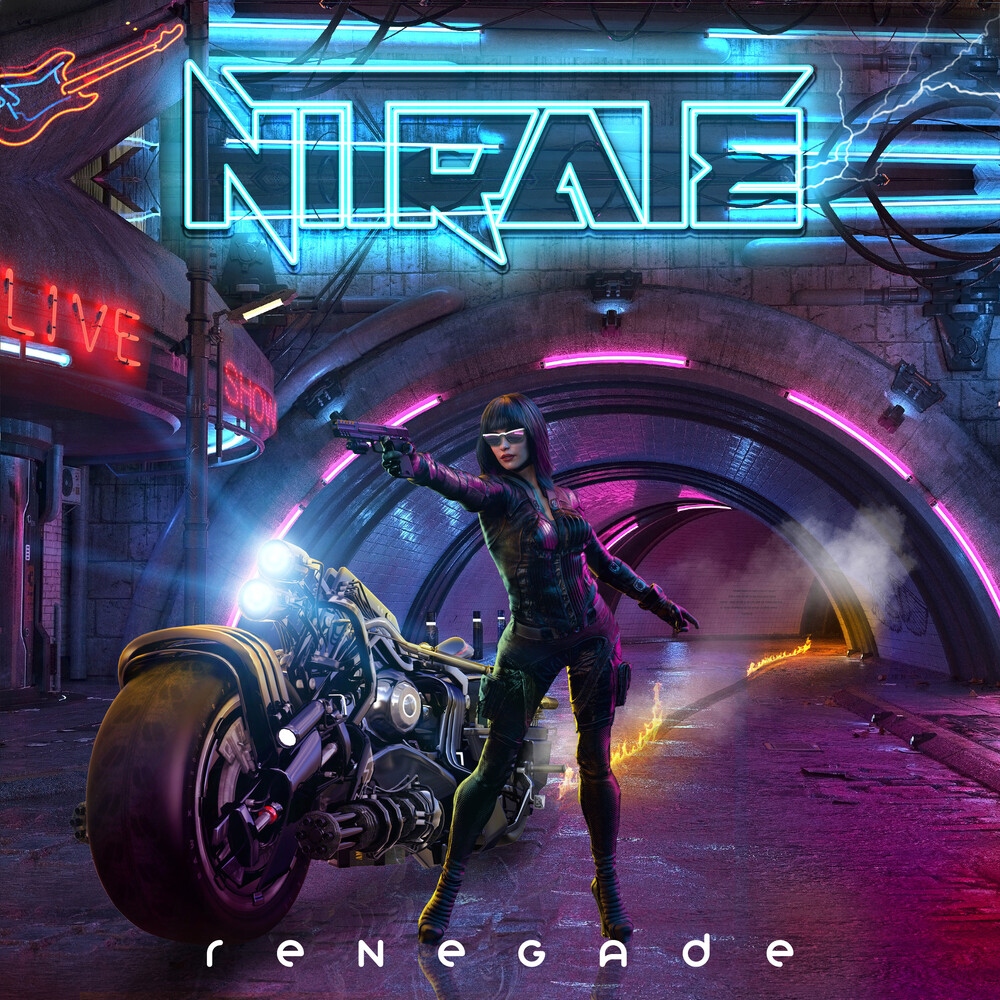 Nitrate third album Renegade. Inspired by the late 80's rock scene as Def Leppard, Europe, Motley Crue, and Bon Jovi, Nitrate is the brainchild of song writer Nick Hogg from Nottingham England. Nick has this time changed the line-up and enlisted Alexander Strandell (Art Nation) to take over on Lead Vocals & has teamed up with Tom & James Martin (Vega) & Mikey Wilson (Kimber) to produce an album that has been heavily influenced by Def Leppard's Hysteria. For fans of Def Leppard, Europe, Motley Crue, Bon Jovi, Vega and Midnite City.