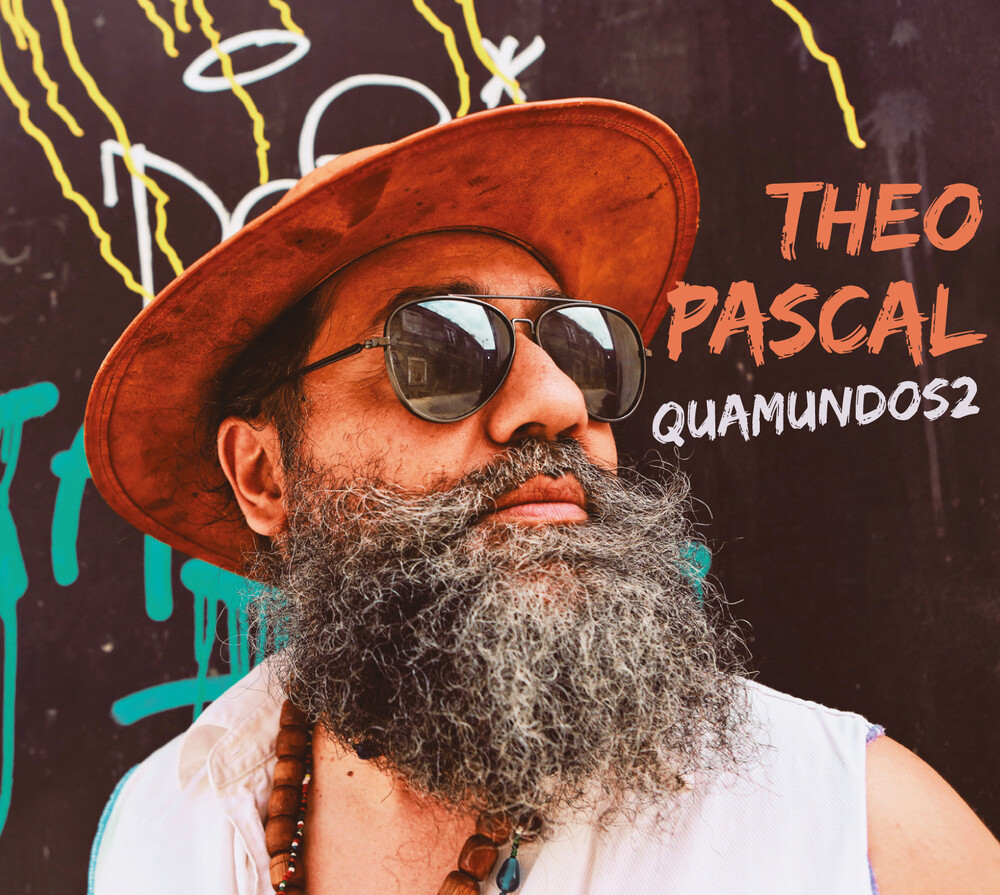 Theo Pascal, bassist, composer and pioneer producer in the Jazz Lusophone scene, leads QUAMUNDOS2, a powerful collective made of Portuguese musicians with a heritage connection to several countries like Angola, MoĂ§ambique, Cabo Verde, India, S. tomĂ©, etc. Featuring special guests: long-time collaborator and award-winning acclaimed singer-songwriter - Carmen Souza - on piano, Rhodes and vocals. Plus virtuoso Saxophonist Lenny Sendersky from St. Petersburg, based in Tel Aviv/Israel. ZusĂ¤tzlich ist noch der Saxophon-Virtuose Lenny Sendersky aus St. Petersburg, der aktuell in Tel Aviv (Israel) lebt mit von der Partie. Theo Pascal is one of the most talented and inspired Portuguese multi- instrumentalist-composer-producers in the Worldmusic/Lusophone/Jazz scene. He has been playing professionally since he was 13 years old and has a strong background of tours in Europe, North America, Africa and Asia as a solo artist, bass player and musical director. He recorded several albums as a session player or invited musician with Portuguese and African artists from Cape Verde, Mozambique, Angola and Guinea Bissau (Carmen Souza, Sara Tavares, Ildo Lobo, Maria Alice, Eneida Marta, D. Kikas). Recorded next to musicians like Bob Mintzer, Dave Weckl and Tom Kennedy, etc and was directed by artist Lokua Kansa - one of the most talented African singer/musician/producer in the world, working in France.