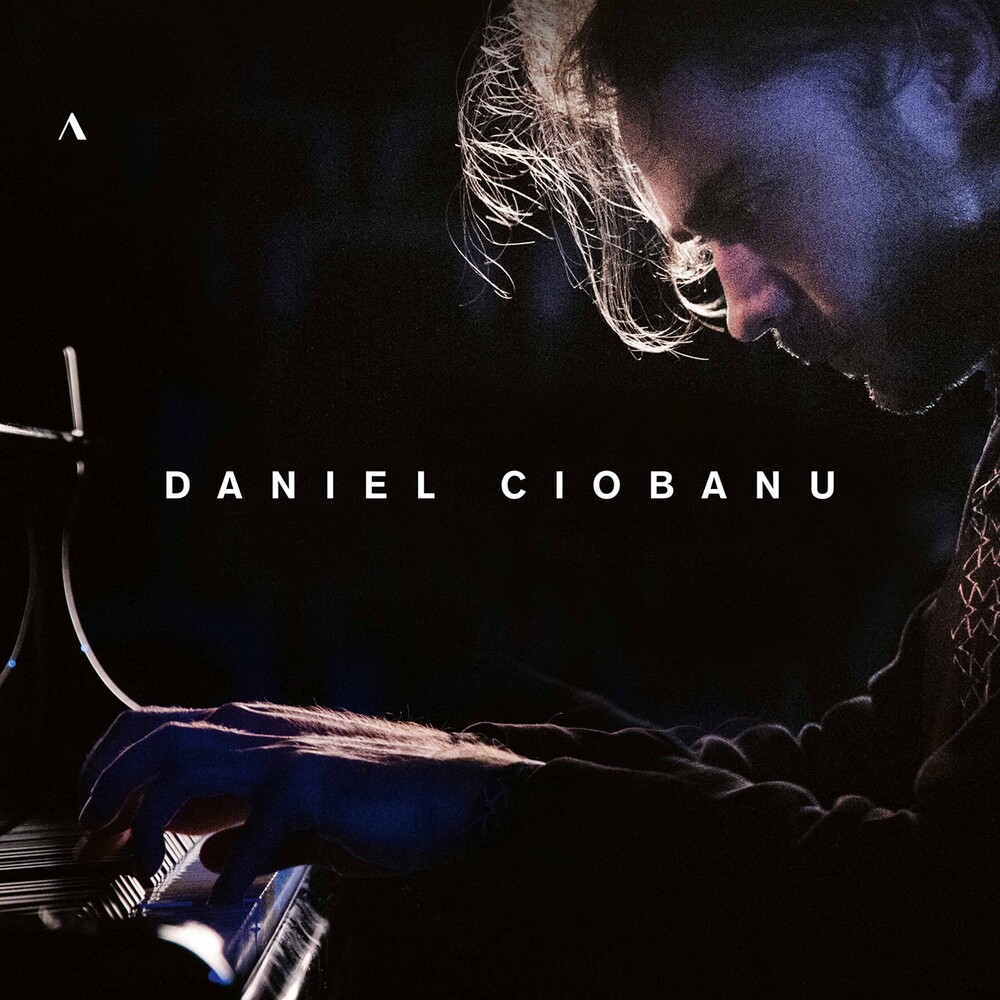 Daniel Ciobanu first attracted international acclaim in 2017 at the Arthur Rubinstein Competition in Tel Aviv where he won both Silver Medal and Audience Prize. Afterwards, he appeared at Carnegie Hall, Elbphilharmonie Hamburg, Konzerthaus Berlin, St John's Smith Square in London, Enescu Festival in Bucharest, most recently the Gewandhaus zu Leipzig, and toured in Japan, China, Taiwan, South Africa and Brazil. This debut recording with piano works by Prokofiev, Enescu, Debussy, and Liszt showcases the wide range of his immense versatility and artistry! This release was recorded in the stunning acoustics of the Gewandhaus zu Leipzig in May 2020.