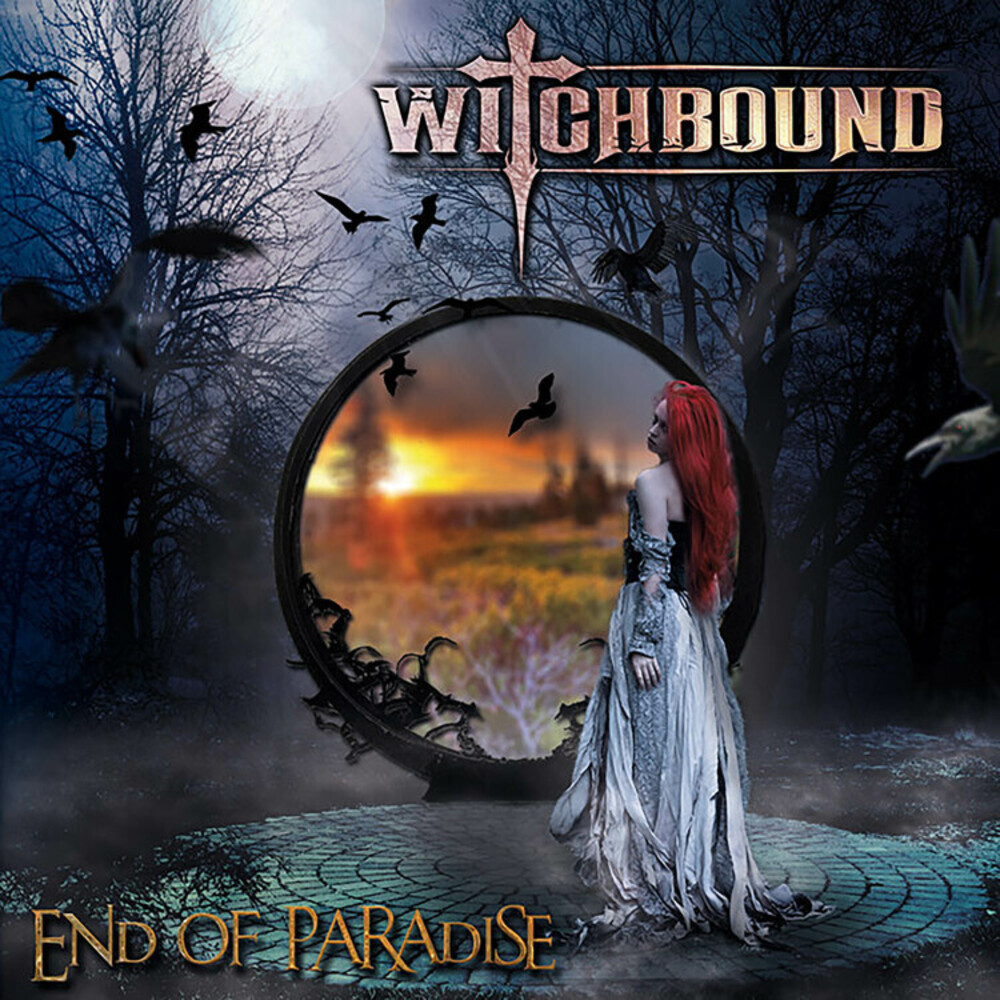 Against all odds - in defiance of fate! When Harald Spengler alias Lee Tarot, founder and mastermind of the southern German cult metal band STORMWITCH, died much too early in 2013, his longtime musical companions, including Stefan Kauffmann and Peter Langer, decided to finish and release the songs they had written together before his death. The debut album TAROT'S LEGACY, released on Walpurgis Night 2015, was highly appreciated by press and hard & heavy fans alike, at home and abroad After the tragic loss of lead guitarist Martin Winkler, Witchbound around founding members Stefan Kauffmann & Peter Langer had to reform again. Despite all blows of fate, the witch ship now takes full steam ahead with female power vocalist Natalie Pereira Dos Santos and second lead singer Tobi Schwenk, completed by bassist Frank Bittermann and string wizard Julian Steiner on board. The second album END OF PARADISE will be released AGAIN exactly on Walpurgis Night, April 30th 2021!