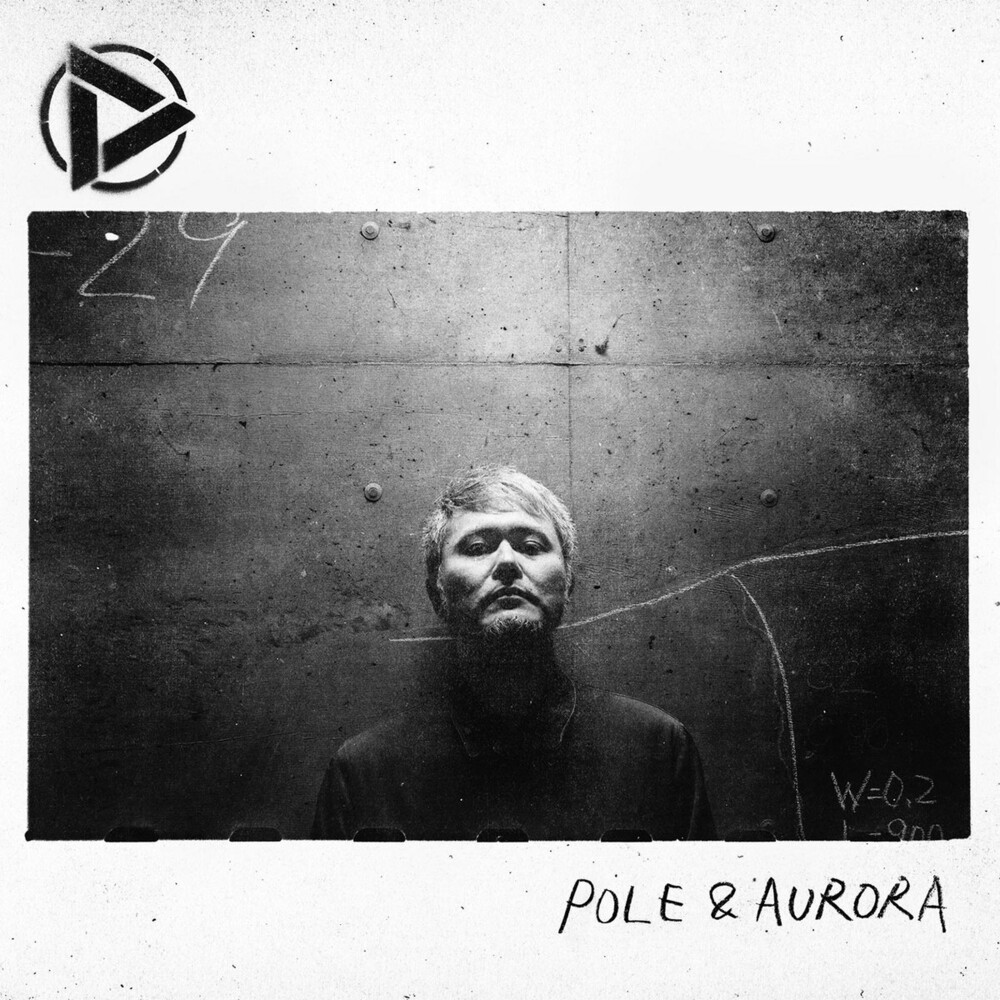 The long-awaited LP release of Discharming man's latest album, which was released on CD in December 2020 !! Currently, 'Discharming man' based in Hokkaido has been released for the first time in about five and a half years since the previous work. 4th album 'POLE & AURORA' and 'GEZAN' presided over the 'Eleventh March' release decision! From in the current system, which has passed through the member change, first full album release! #of continuing to update under the ice distorted north The far north of the current alternative 'Discharming man'. 'POLE & AURORA' is a manifestation of intention for this world and the future, starting with 'future' and ending with 'Discharming man'. While swimming in the chaotic glacier of 2020, carefully collect the light mixed in the zero degree and ignite while frustrating. A new kind of hope that the silence that blooms in the roar and the noise that swells in the transparency are emitted with the prayer of Ebina, which cannot be described by mere emo or hardcore. Discharming manKeita Ebina, the vocalist of 'Kiwiroll', which was disbanded in December 2004, started activities around the spring of 2005 with the aim of 'a song that can deliver songs firmly' after returning to Sapporo. Initially it was an activity in solo formation, but gradually shifted to band formation. Released a number of works from independent labels such as '5B' and 'traffic' operated by Ebina. After the late Hideki Yoshimura (bloodthirsty butchers) was enrolled as a guitar, in October 2016, he released 7 'ep' Damaged / My War 'under the supervision of Kentaro Nakao (cryptcity). As of March 2019, Nogawa, who has been active as an original member for more than ten years, has withdrawn. In June 2019, Michika Nishino was appointed as a drummer and continues to the present.