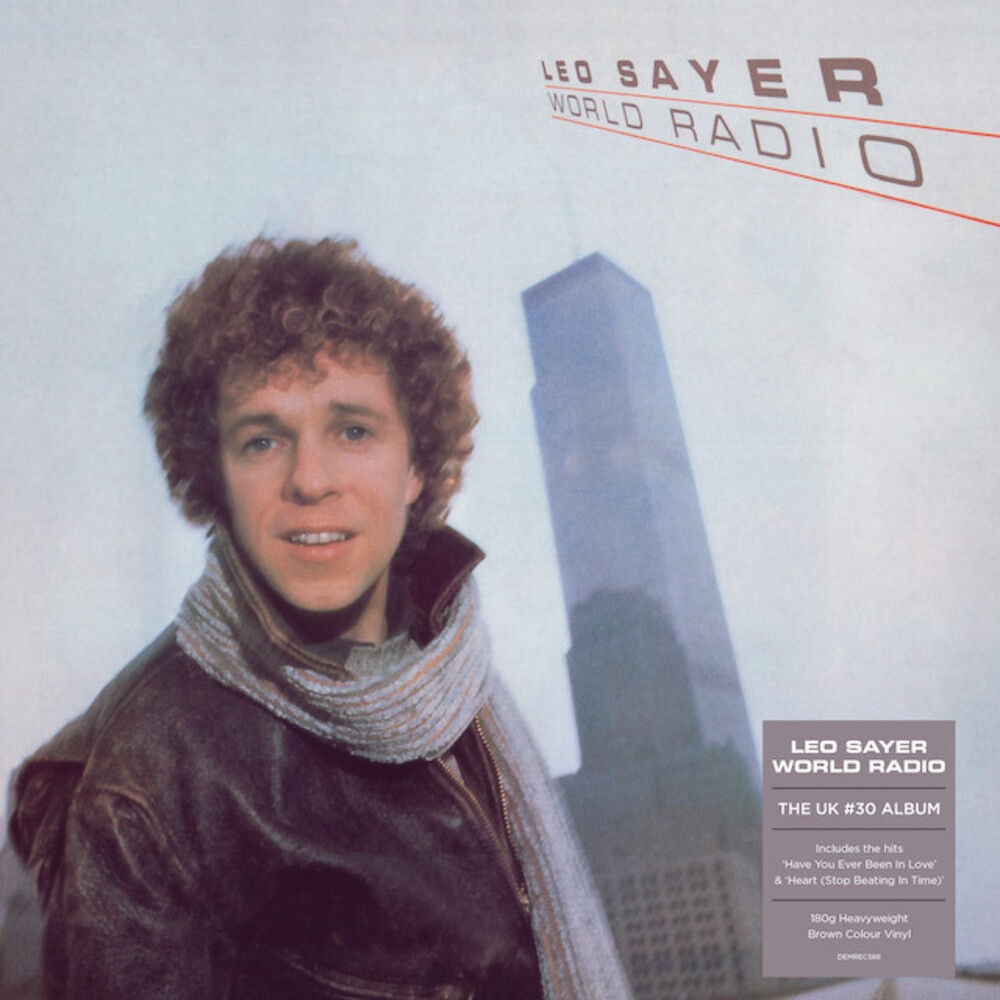 Limited brown vinyl LP pressing. World Radio is Leo Sayer's 9th studio album, which reached #30 when originally released in 1982, becoming his tenth successive Top 50 UK Album since his 1973 debut album Silverbird and features the hits 'Have You Ever Been In Love' and '(Heart) Stop Beating In Time ', the latter written especially for him by the Bee Gees. This album was produced by Atlantic Records' legendary producer, Arif Mardin.