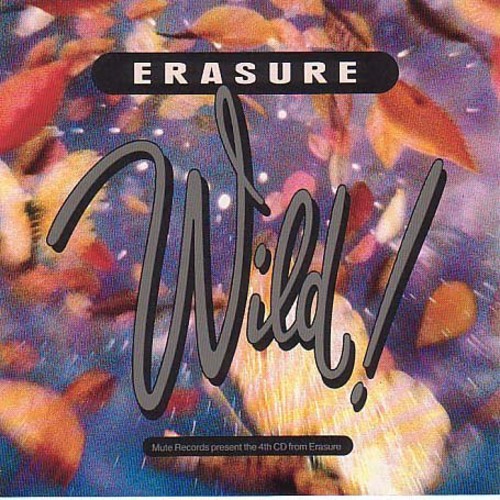 Limited vinyl LP pressing of this album by the British synthpop duo. Wild! Is the fourth studio album by Erasure. Released in 1989, it was the follow-up album to their 1988 breakthrough The Innocents. The album was produced by Erasure, along with Gareth Jones and Mark Saunders and released by Mute Records in the UK and Sire Records in the US. Although the album did not generate any entries on the Billboard Hot 100, Wild! Is highly regarded amongst Erasure's fanbase as one of their best albums, containing now-classic songs like "Drama!", "Blue Savannah" and "Star." In the US, several songs gained exposure on college radio[citation needed] and three songs charted on Billboard's Hot Dance Music/Club Play chart. In the UK, Wild! #continued Erasure's mainstream success: it became their second consecutive number one album and four singles hit the UK Top 20. The album also charted well in Germany, where it hit #16.