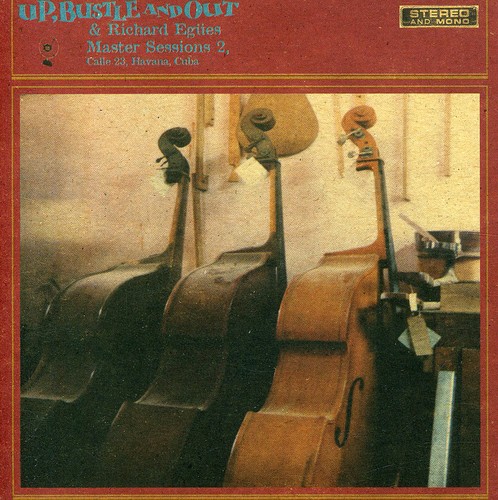 This is the second in the series of the Master Sessions from UB&O, two albums which were recorded in both their hometown of Bristol and their spiritual home of Cuba. The project integrates music, literature and film into one compelling intrigue. The project was co-written by, the man who forms the roots to popular Cuban music. He is Cuba's number 1 flautist and orchestrator, and recently he played on the successful 'RubĂ©n GonzĂˇlez' and 'Buena Vista Social Club' albums. Born in Cruces, Las Villas province in 1926, Richard EgĂĽes moved to Santa Clara at an early age. 'My house was 'la Casa de la MĂşsica. My father was an integral part of the old school directing many bands. Our heads were completely submersed in music. Through his discipline, I studied and learnt a quantity of instruments such as the piano, flute, trumpet, double bass and lots of percussion.'