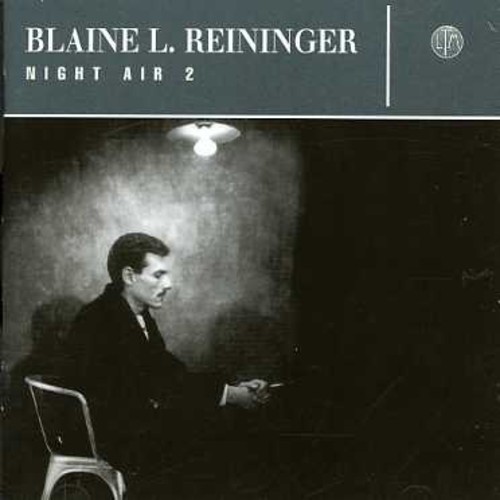 Blaine L. Reininger is one of the creative mainsprings behind the cult avant-garde band Tuxedo moon. Night Air #2 is intended as a sequel to his keynote 1984 album Night Air, a bittersweet meditation on life in exile in a hostile city. The sequel, carefully selected from several albums recorded between 1989 and 1999, captures many of the same moods, ranging from cinematic on Night Ride, expatriate angst on Invisible and modern electronica on Arc en Ciel. LTM. 2004.