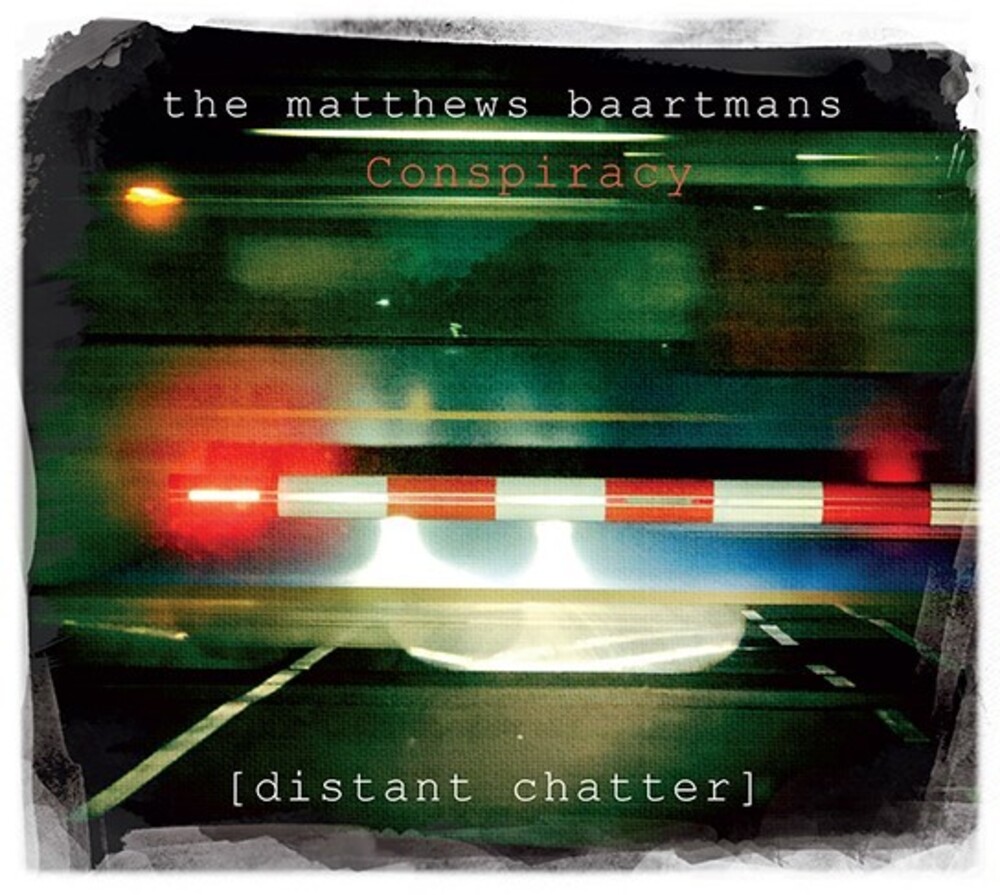 Singer songwriter Iain Matthews and guitarist/singer songwriter/producer BJ Baartmans met in 2003, shortly after Iain had relocated to the south of Holland. The all Dutch lineup of Matthews Southern Comfort, which they formed together in 2005 and released three albums and toured extensively throughout Europe. Matthews worked with Fairport Convention, Matthews Southern Comfort, Plainsong, More Than A Song. Baartmans worked with a long list of Dutch and international acts like Oh Susanna, Jeff Finlin, David Corley. Amy Speace, Cara Luft. When last years pandemic forced all performers off the road, the two began writing together in earnest and made plans to record and tour as a duo once curfews were lifted. Calling themselves 'The Matthews Baartmans Conspiracy', a year and half and seventeen tunes later, their new album Distant Chatter is born. A collection of rootsy americana songs with an adventurous, gritty and colorful side to it. Intruiging harmonies and ear catching hooklines. Matthews and Baartmans call it "an album that had no other option than to be made". And there it is. Beginning in November 2021, playing both new and old material, the pair can be seen on stages across Europe in support of their lockdown album. Home away from home