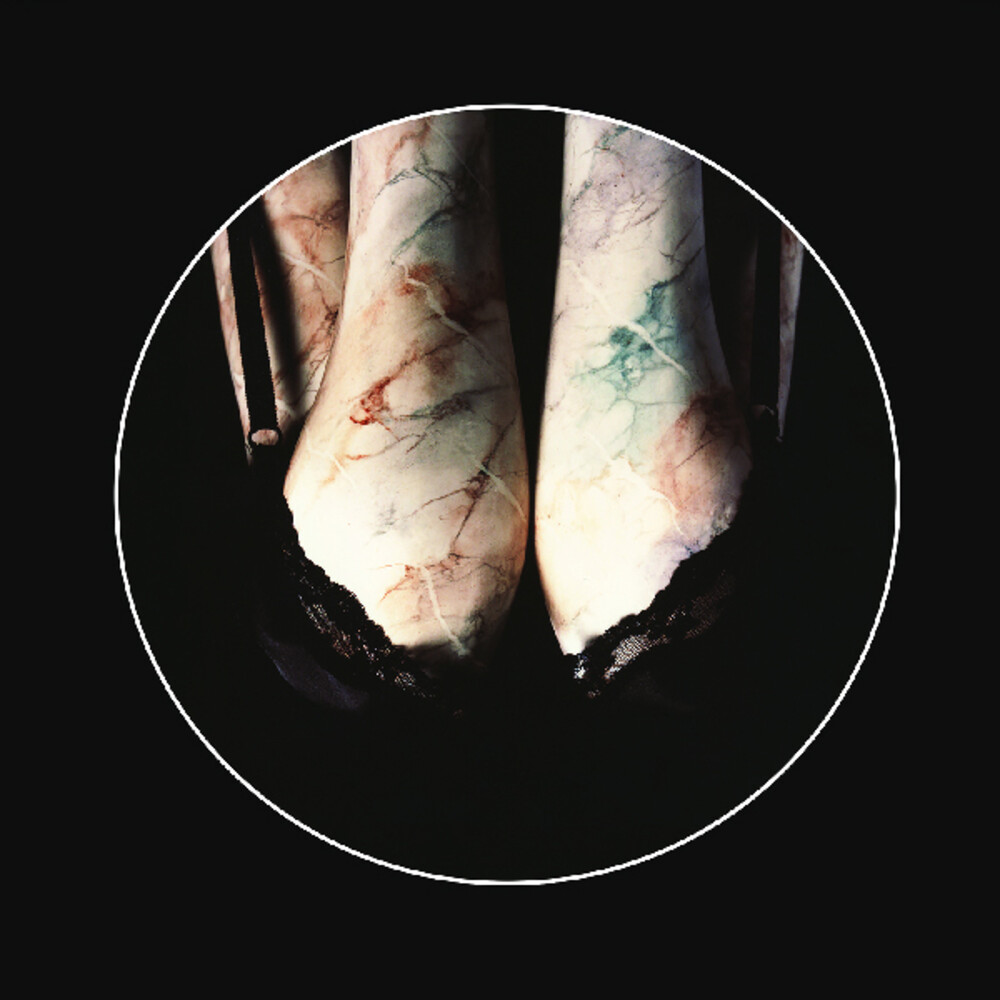 The Elbow Is Taboo was Renaldo & The Loaf's fourth and last album of their initial phase prior to their return in 2010. Released by Ralph Records in America and Some Bizzare in the UK in 1987, this work represents a development in the overall sound as they utilize an 8-track recorder along with early digital effects. A large arsenal of acoustic instrumentation gives the record an additional unsettling atmosphere. Recorded over a three-year period this remains the definitive statement by the group in this early period. As clarified by Brian from the band, the themes remain as obtuse and alluring as ever with each song containing it's own story: "be it a child's desire to control ('A Street Called Straight'), the ridiculous purdah of an innocent part of the body ('The Elbow Is Taboo'), a call for help in times of angst ('Here's To the Oblong Boys'), the rigours of a bread fetish ('The Bread Song'), the anger of a dance teacher to the terminally inept ('Critical/Dance') or a ritual call to prayer, somewhere ('Extracting The Re-Re')". Disorientating and delightful, this is a must for all fans of the Loaf and for those tickled by the more deranged spectrum of song. Remastered for vinyl and cut by Rashad Becker at Dubplates & Mastering, Berlin, Nov 2018. Original album recorded Chez StruvĂ© 1984 to 1986. Cover design & layout by Nik Void. Original cover concept by Renaldo & The Loaf.