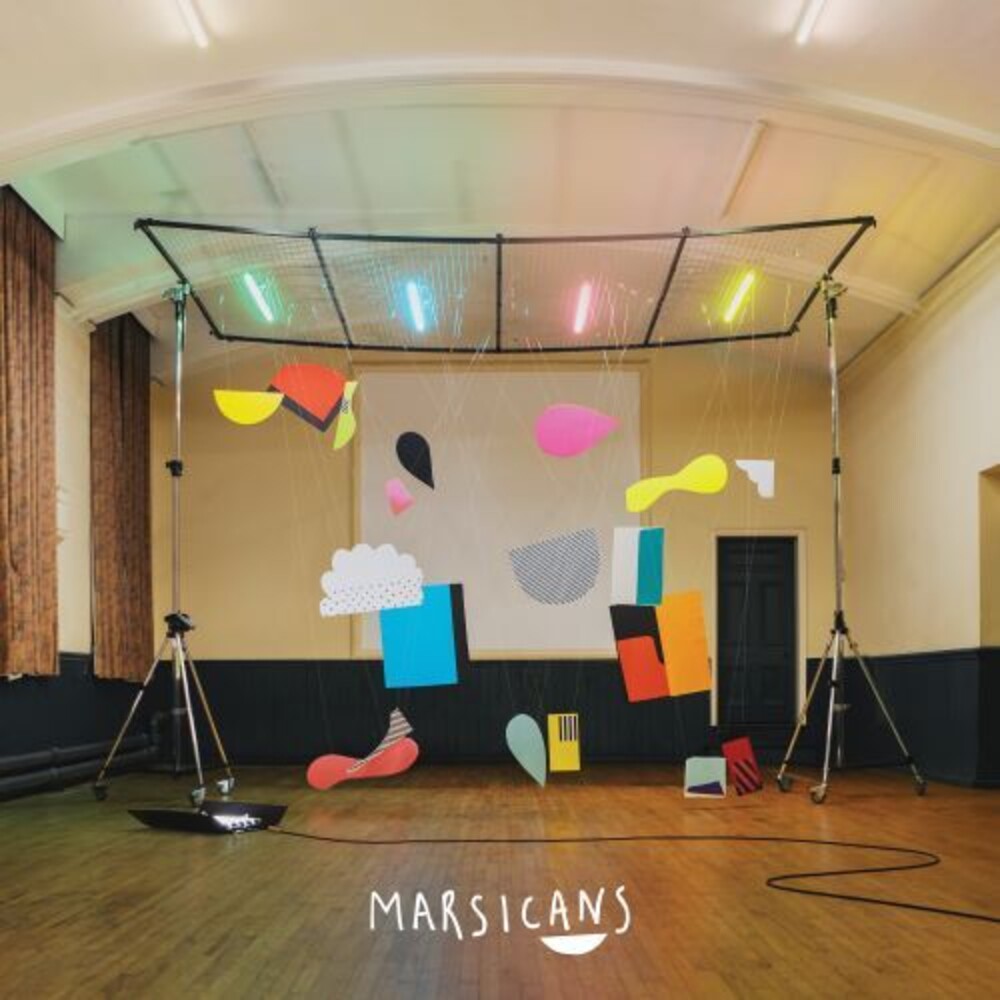 Tipped by The Guardian in their 50 Best New Artists for 2020, Marsicans ("MAR-sick-anz") are a fast-rising UK indie band on the brink of releasing their debut album 'Ursa Major'Ursa Major contains the singles 'Can I Stay Here Forever (pt. II)' and new track 'Juliet'. 'Can I Stay Here Forever (pt. II)' was "Record Of The Week" on BBC Introducing in West Yorkshire and picked up plays on BBC Radio 1, John Kennedy X-posure and the Radio X evening playlist. Spotify support came by way of New Music Friday, All New Rock, The Indie List and New Alternative. Deezer playlisted on Brand New UK and Indie Jukebox and Apple Music gave it a global add to Kebab on the Nightbus. It also featured on BT Sport's Weekly Goal Show.'Ursa Major' is announced alongside six UK album tour headline shows, including dates in London, Glasgow, Manchester and hometown Leeds.