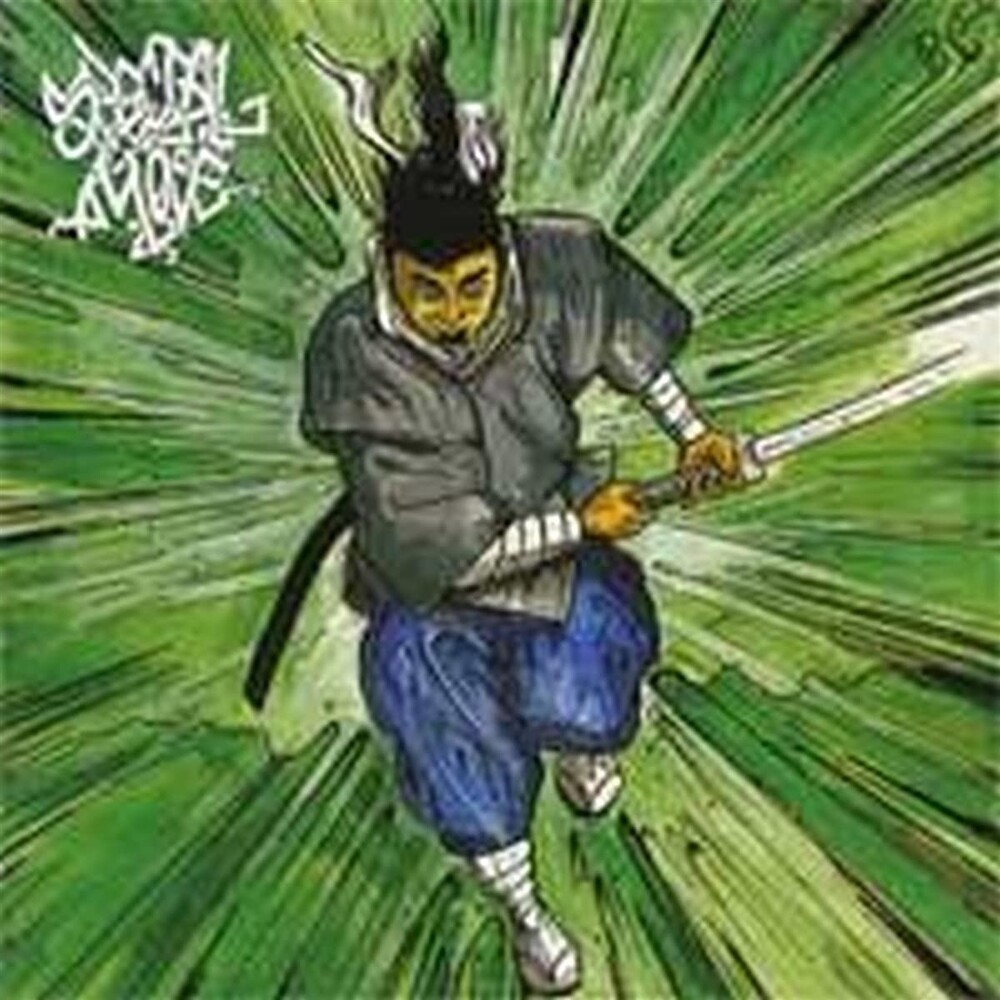 The origins of UK Hardcore veterans Special Move date back to the mid 1990's, and with barely any fluctuation in line-up the band had previously been together in other projects DANGER OF DEATH and UP AGAINST IT, releasing demos and playing live with other early UKHC acts such as KNUCKLEDUST and STAMPIN GROUND. It was in 2000 that the band released their classic debut MCD, 'Dark Overlord', and they have been consistently recording and playing out ever since, diversifying and adding a second guitarist to the mix yet always retaining the original primal passion of their early days. Along the way the band have added numerous extra elements to their music, nowadays bringing touches of thrash and classic metal into the mix alongside their basis in raw beatdown hardcore punk. Over the years Special Move have consistently brought plenty of their own personality and pride in their Essex roots into their music, and while their influences are obvious, the twist they put on them is entirely their own. The blood, sweat and dedication that the band has invested shine through in every furious live performance, and prove that rather than resting on their laurels Special Move constantly move ahead on their own terms. In your face beatdown moshcore from Essex, EBD style! Make sure you check this one out. Amazing artwork from Scott and quality lyrics. 7 tracks of vicious metallic hardcore Essex style, UK. For fans of Irate, Shattered Realm, 50 Caliber, All Out War, etc