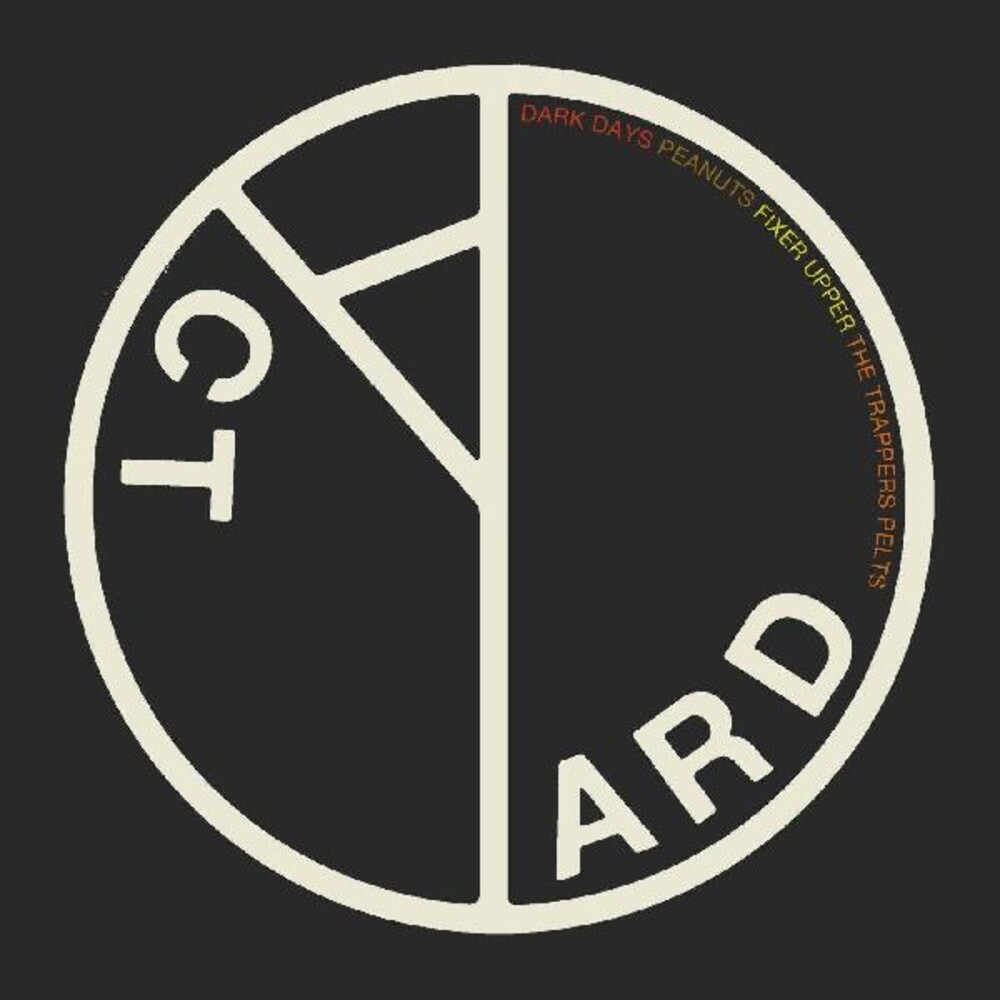 Limited twelve-inch red colored vinyl LP pressing. Having sold out their first two 7's in double quick time, and in response to huge demand, Yard Act have compiled their first four tracks on Red Ash vinyl, limited to a run of 1500. Yard Act formed in Leeds in late 2019 when Ryan Needham found himself temporarily living in James Smith's spare bedroom. The two had been pub associates for years, but their new living circumstances served as a catalyst for their friendship and creative partnership which saw them fuse James' interest in spoken word with Ryan's primitive proto-punk demos using an ancient drum machine and borrowed bass guitar. Since their arrival the band have been hotly tipped by national newspapers (The Observer, The Times, The Independent, and The Guardian) and radio stations (BBC Radio 6 Music ('Fixer Upper' and 'Peanuts' were both daytime playlisted), BBC Radio 1 BBC Radio 1 and Radio X) alike.