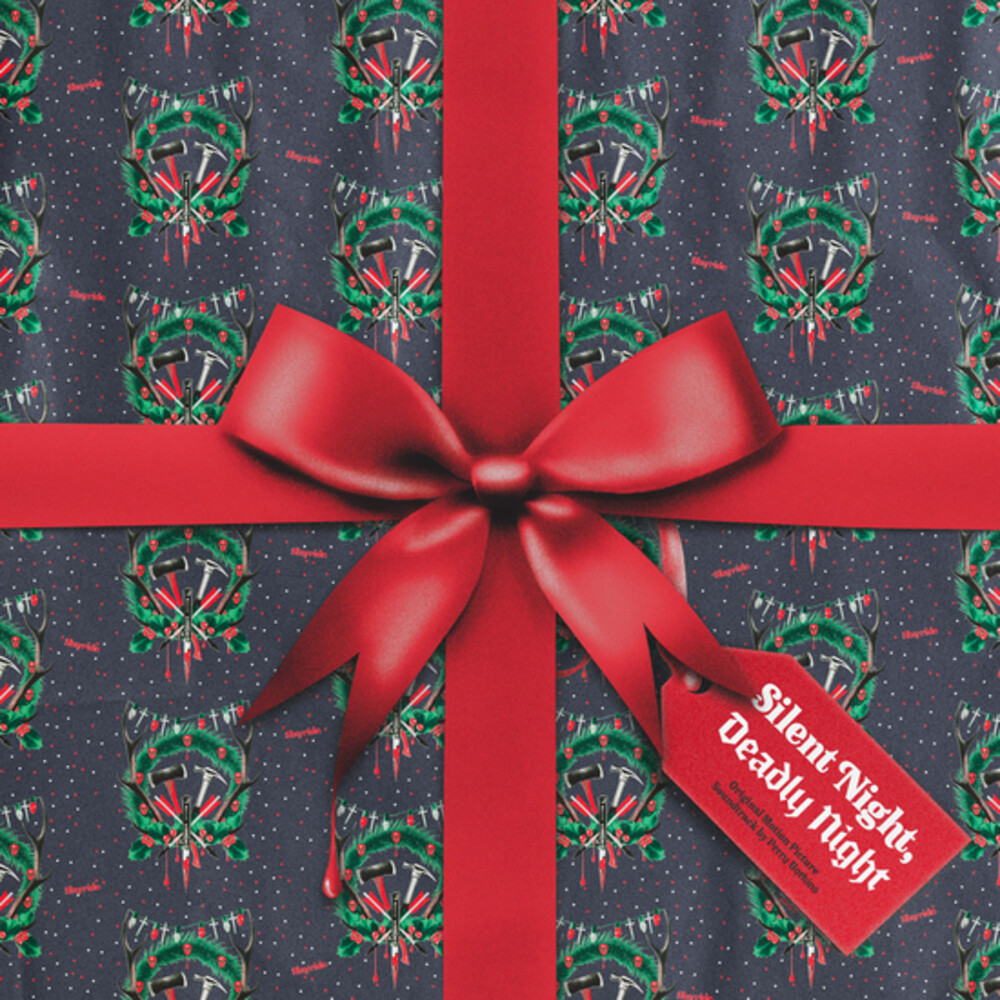 Original score from the 1984 festive slasher film. Remastered from the original master tapes at Abbey Road Studios.Silent Night, Deadly Night is a 1984 American slasher film directed by Charles E. Sellier, Jr., and starring Robert Brian Wilson, Lilyan Chauvin, Gilmer McCormick, Toni Nero, Linnea Quigley, Britt Leach, and Leo Geter. The story concerns a young man named Billy, who suffers from posttraumatic stress over witnessing his parents' murder on Christmas Eve and his subsequent upbringing in an abusive Catholic orphanage. In adulthood, the Christmas holiday leads him into a psychological breakdown, and he emerges as a spree killer donning a Santa suit.The film was released by TriStar Pictures on November 9, 1984, where it received substantial controversy over it's promotional material and content, which featured a killer Santa Claus. In addition to receiving negative reviews, it was pulled from theaters a week after it's release. However, it was a success during it's opening week, grossing $2.5 million on a budget of $750, 000. Since it's release, it has developed a cult following[3] and spawned a series, consisting of four sequels, with the fourth and fifth installments having no connection to the original film, as well as a loose remake in 2012.