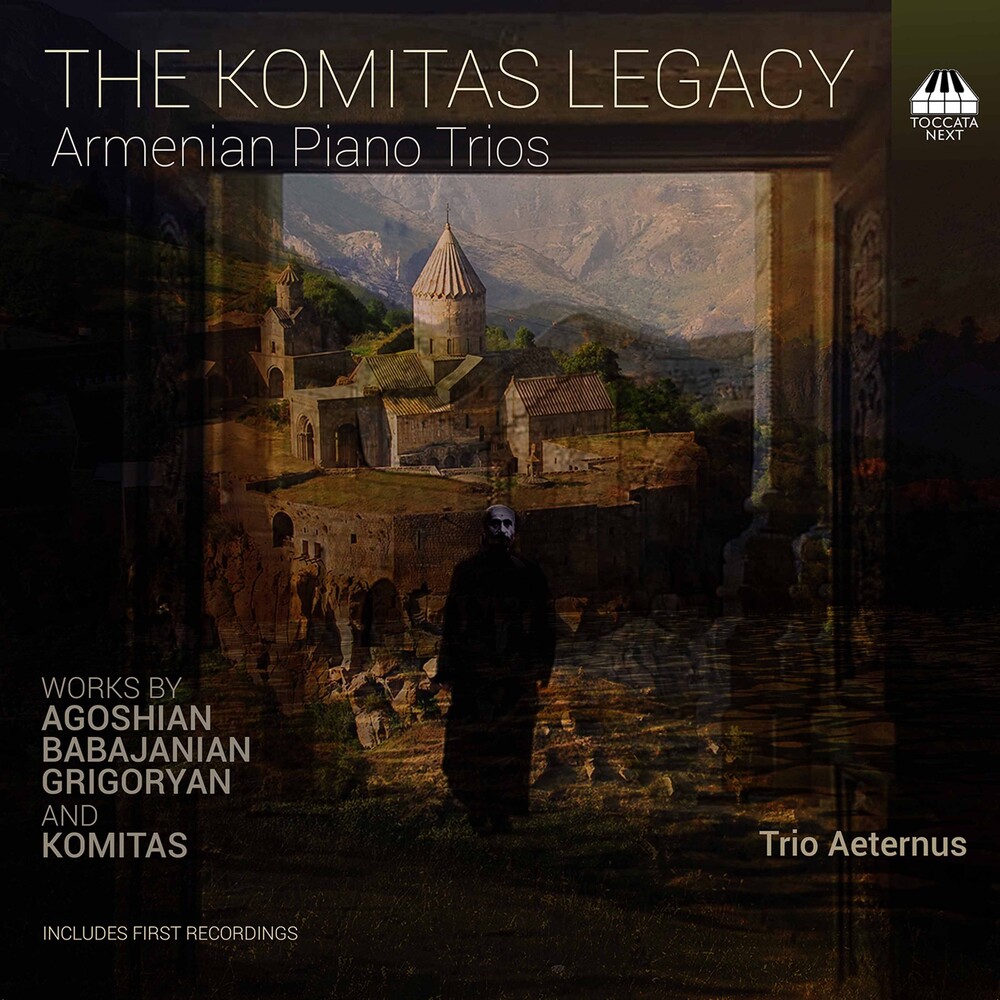 Soghomon Soghomonian (1869-1935) took the name Komitas (or Gomidas) when he was ordained a priest in 1894; a year later he became Komitas Vardapet (doctor of theology) - one of the two names by which he is known to history. The other is 'father of Armenian music', since he collected thousands of songs from his compatriots, his fieldwork preserving and identifying the accent which makes the works of Armenian composers readily identifiable - as these piano trios prove: one twentieth-century classic and three new works, one of which completes the circle by recasting six of Komitas' own folksong arrangements.