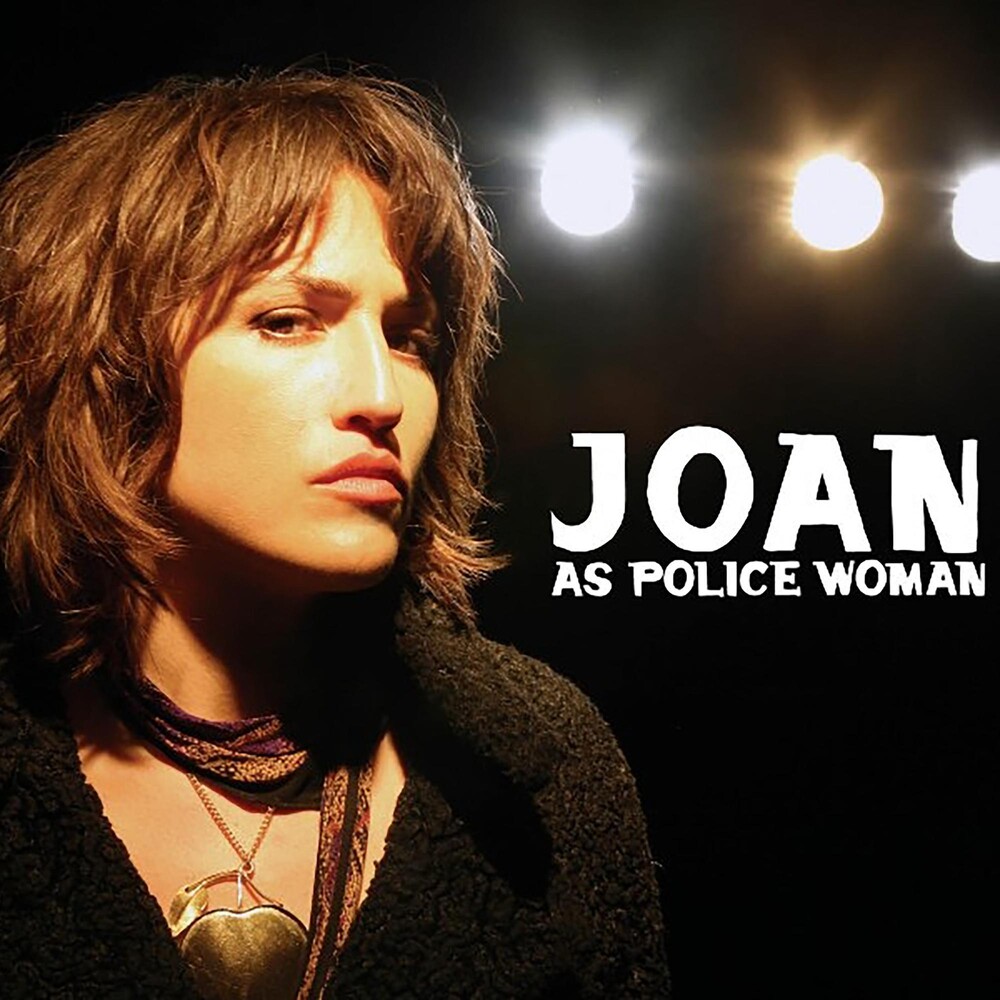 Vinyl LP pressing. Real Life is the first album by Joan as Police Woman, released by Reveal Records in the UK on June 12, 2006. The album has received much critical acclaim, being variously described as "splendidly slinky", "a magical journey", and "a fine showcase". In her review in The Guardian, Caroline Sullivan described the album as "pensive and gentle; sometimes stately of tempo, sometimes slightly breathless, but always erring on the side of lovely understatement."