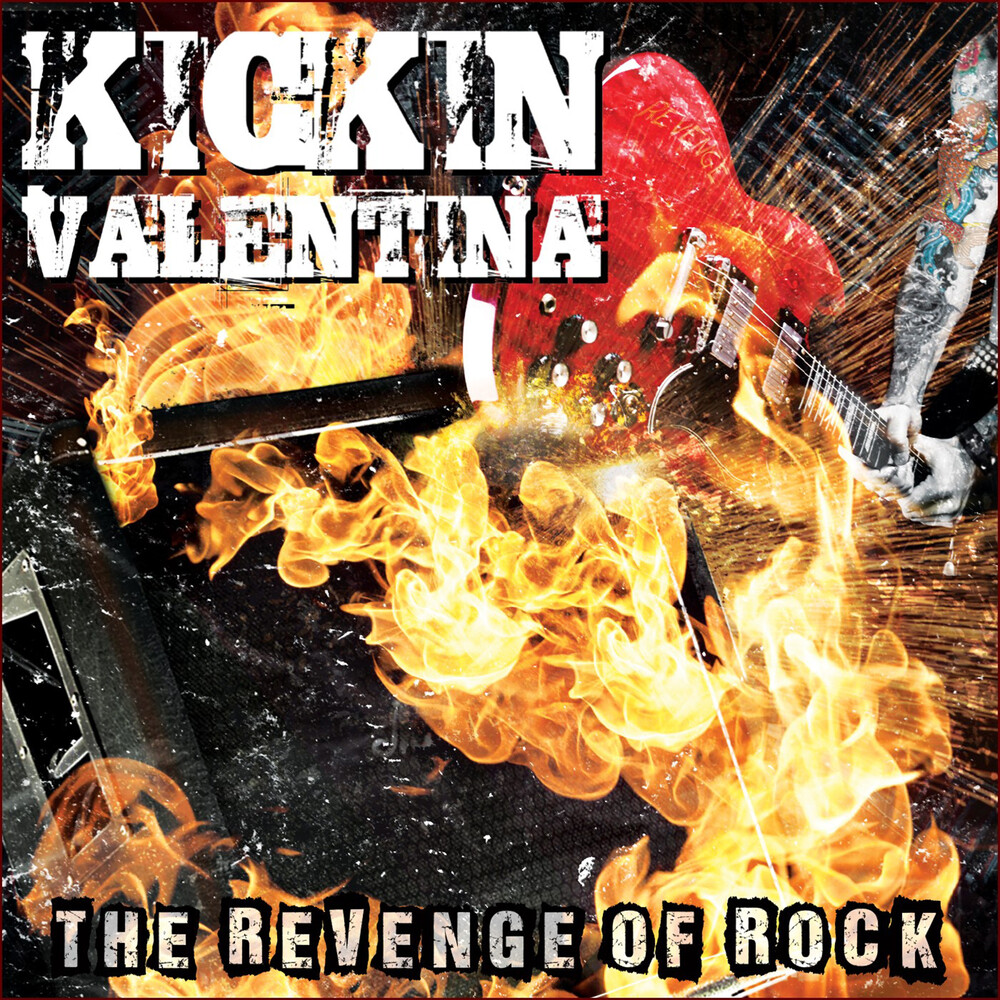 KICKIN VALENTINA plays loud unapologetic rock n roll. In January2021 the US hard rock band will releasetheir3rd full-length album "The Revenge of Rock" worldwide on Mighty Music/Target Group. The album was once again produced by Andy Reilly (UFO, Bruce Dickinson, Cradle of Filth) at Muse Productions in Atlanta, and Mastered by Maor Appelbaum (Faith No More, Sabaton, Halford) at Maor Appelbaum Mastering in CA. "We are really proud and excited to introduce this full-length album. It's the most diverse KV album so far." States guitarist Heber Pampillon.KICKIN VALENTINA formed in 2013, and the band quickly gained attention in the U.S. and abroad. They were immediately picked up by Atlanta based indie label Highway9 Records and released their debut self-titled EP in October 2013. In August 2015 KICKIN VALENTINA signed with Danish hard rock/metal label Mighty Music/Target Group, and have released two successful full-length albums "Super Atomic" and "Imaginary Creatures," and an EP "Chaos in Copenhagen" to rave reviews around the world. Their album "Imaginary Creatures" debuted on 5 different Billboard charts (Heatseeker Albums #16, Heatseekers South Atlantic #5, Independent Albums #30, Hard Rock Album Sales #11, and Rock Album Sales #42), and the single "Crazy" reached#15 on the Danish iTunes rock charts. "Chaos in Copenhagen" debuted at # 27 on Denmark's top 100 album sales chart.