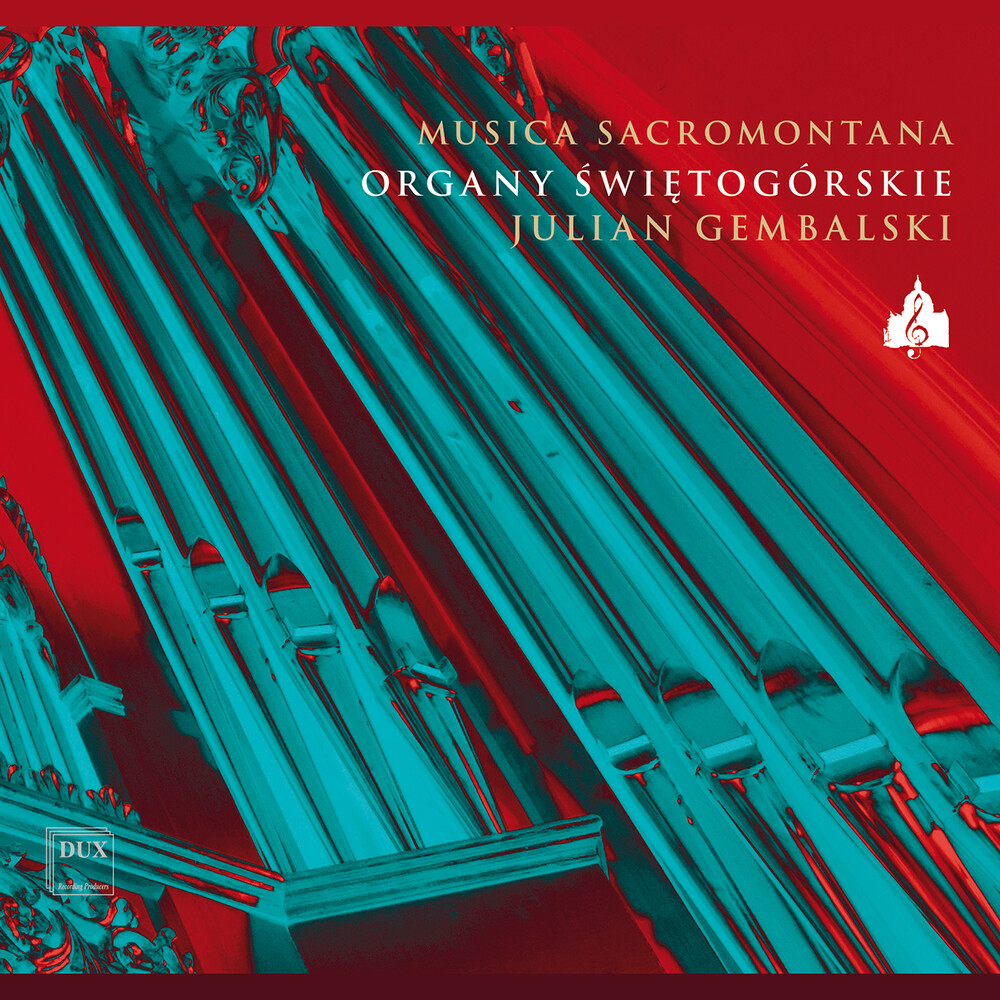 The church used by members of the Oratory of St. Philip Neri upon their arrival on the Holy Mount in Gostyn most probably contained an organ made in the local workshop of Wojciech Libowicz, who around 1670 is known to have built the instruments in various nearby localities. Regarding the new organ for the basilica of the Oratorian Fathers, historical sources speak of an instrument from the workshop of Jan Bernard Zitner from GlogĂłw. It was installed in the church choir in the years 1766-1768 and remained there until it was replaced in 1855 by an organ made by Konstanty Kaminski from Opalenica. The present -day organ case, with it's Classicist prospect, probably dates from that time. In 1958, the Biernacki workshop installed a new instrument inside it, using some of the old pipes. With the passing of time, it ceased to be used and eventually was dismantled in 2016. A new organ was built in 2016-2017 as part of a major project to revitalize the church's Baroque interior. It has a mechanical action and a timbral aesthetic modelled on the Baroque-Classicist pattern. The historic case has been restored to it's former shape and colors. The organ was built by Marek Cepka from Popowo, near Wronki. The works featured in this recording demonstrate the richness of sound of the organ of the Gostyn basilica, while drawing upon the musical tradition of the sanctuary and the two-centuries old musical community at the monastery of St. Philip Neri. These works were written by composers who were known on the Holy Mount from their vocal-instrumental music, as well as by those who participated in the spiritual life of the Oratory of St. Philip Neri.