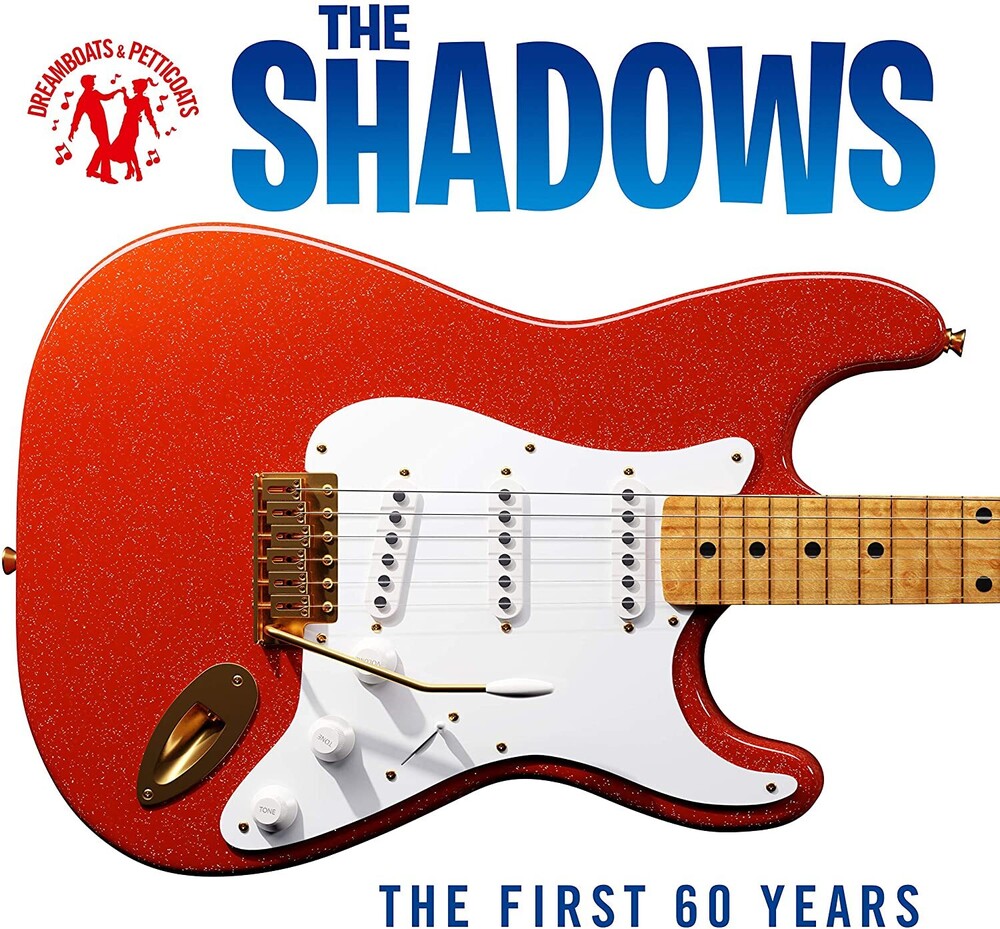 Two CDs. It was in June 1960 that The Shadows entered Abbey Road Studios to record 'Apache', the track that was to become the instrumental hit of the decade. It shot to #1 and became an instant classic and saw the start of a string of over thirty hits - including another four #1's - 'Wonderful Land', 'Kon-Tiki', 'Dance On!' and 'Foot Tapper' - for the group who pioneered the now familiar band line up of two guitars, bass and drums. Apache also inspired a new generation of artists such as Eric Clapton, Mark Knopfler, Pete Townshend and Queen's Brian May to take up the guitar. The unique sound of The Shadows is captured on this collection especially compiled by the band to mark their 60th anniversary year.