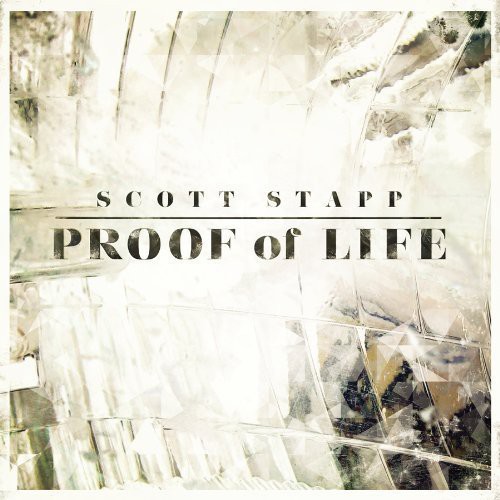 Driven by unbridled passions and haunted by ghosts that defy definition, the great rockers keep getting better, stronger, more determined to get it right. Proof of Life is proof that Scott Stapp is among the great rockers. It's also proof that this time he's gotten it right.

"I made up my mind to face myself as a man and an artist. This record is my first no-holds-barred statement of exactly who I am" Stapp says. That statement is simultaneously simple and complex. The simple message is a straight-up confirmation of Stapp's prowess as rock and roller of the first rank. He's alive and kicking, singing with greater grit than ever before. The self-portrait emerging from this extraordinary suite of songs is multi-layered and nuanced, the compelling drama of a man unflinchingly reexamining his past as he fights for his spiritual sanity. The music hard-edged, explosive, fiercely spontaneous and emotionally super-charged frames the story of Stapp's remarkable journey, beginning with his long relationship with Creed. It was 1997 when My Own Prison, the debut multi-platinum Creed album, kicked off Scott's musical journey in spectacular style. As the lead vocalist and sole storyteller, Scott sculpted his own aesthetic. From the start, his spiritual conflicts galvanized a worldwide audience. Three other mega-selling records followed Human Clay (1999), Weathered (2002) and Full Circle (2009), in addition to Stapp's successful solo venture, The Great Divide (2005). Awarded a Grammy in 2001 for his number-one hit, "With Arms Wide Open," Scott was celebrated, in the words of one Rolling Stone writer, as "a singer with an enormous emotional range and a composer of startling originality."With the publication in 2012 of Sinner's Creed, his autobiography, Scott detailed his struggles with drugs, alcohol and depression. It paved the way for Proof of Life.