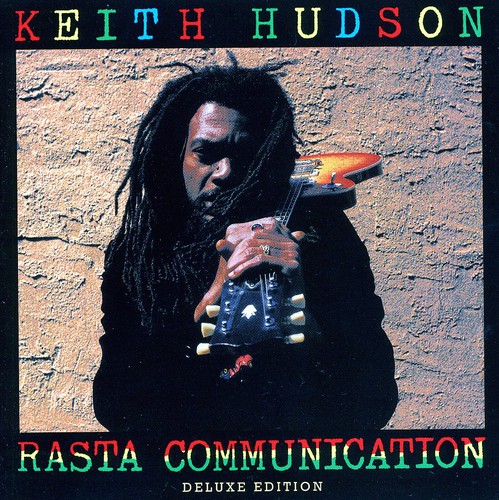 Digitally remastered and expanded two CD edition of this classic 1978 Reggae album with 17 bonus tracks including Dub mixes of the album, four twelve inch single remixes and two Jamaican-only single mixes. Rasta Communication is the classic 1978 album by Keith Hudson, the celebrated singer, songwriter and producer remembered for this seminal album and equally influential Pick a Dub. Recorded at Randy's, Channel One and Chalk Farm with a final tweak from Prince Jammy at King Tubby's, the album featured a line-up of Jamaica's finest musicians including Family Man & Canton Barrett and Sly & Robbie. All the ingredients were in place for a five-star classic, and the results did not disappoint. This early Greensleeves release saw Keith Hudson acclaimed by both the core reggae fans and new wave journalists all agreeing that the life affirming Rasta Communication captured Keith at his creative peak.