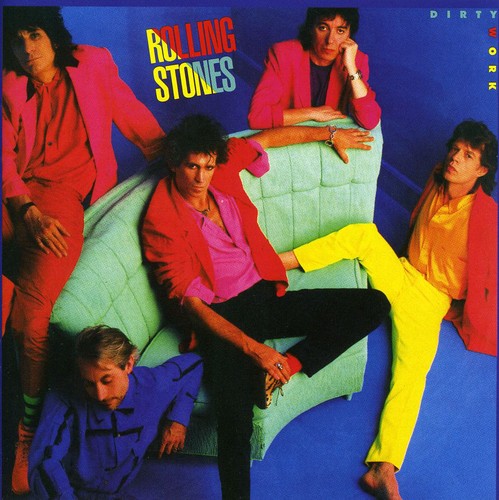 Digitally remastered by Bob Ludwig (Gateway Mastering Studios). Three years after releasing 1983's UNDERCOVER, The Rolling Stones returned to the studio to record DIRTY WORK. During the band's sabbatical, Mick Jagger had released his solo debut SHE'S THE BOSS, sparking resentment from Keith Richards, who did not approve of Jagger making music outside of the band. A notable distinction of DIRTY WORK is Ron Wood's collaboration with the Jagger/ Richards songwriting axis on four songs, "One Hit (To the Body)", "Fight," "Had It with You" and the title track, which may have been code for the Glimmer Twins' then-strained relationship.