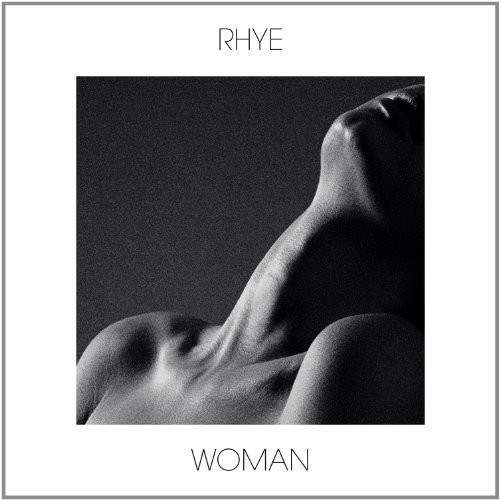 Woman is the debut studio album by Canadian/Danish R&B duo Rhye. The album was released worldwide on March 1, 2013 by Polydor Records, except in North America where it was released on March 5 through Loma Vista Recordings, Innovative Leisure, and Republic Records. The album's release followed the singles "Open" and "The Fall", both of which appear on the album.